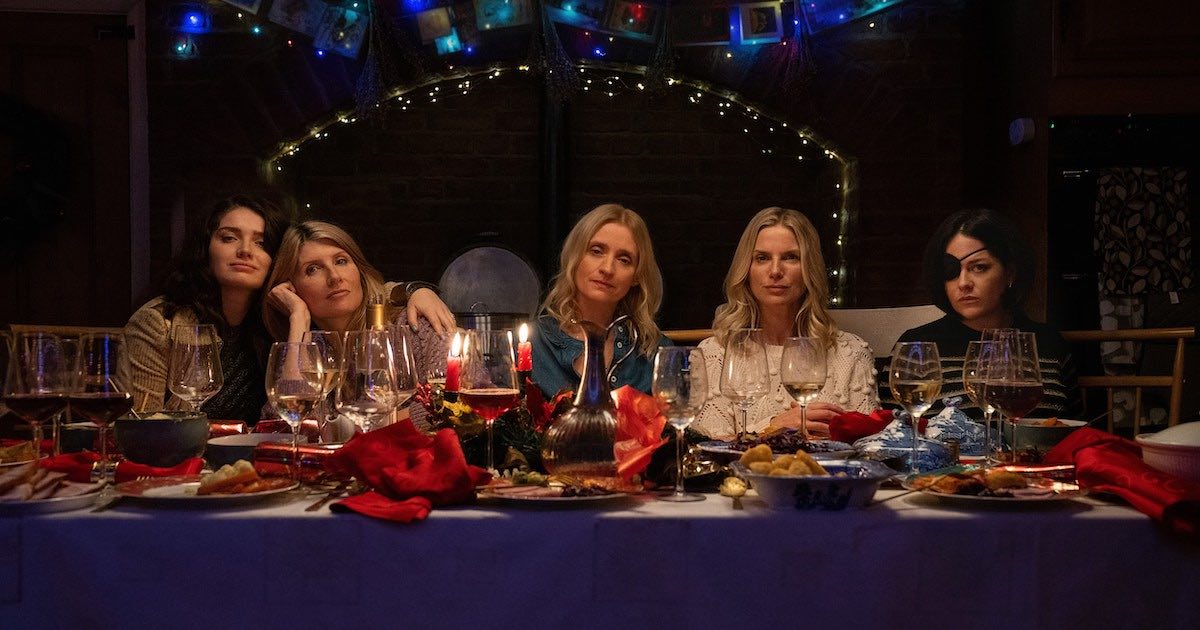 The tight-knit Garvey sisters have always looked out for each other. When their brother-in-law winds up dead, his life insurers launch an investigation to prove malicious intent — and set their sights on the sisters, all of whom had ample reason to kill him. In addition to Horgan, the Bad Sisters ensemble cast is led by Anne-Marie Duff, Eva Birthistle, Sarah Greene and Eve Hewson as the Garvey sisters. Claes Bang, Brian Gleeson, Daryl McCormack, Assaad Bouab and newcomer Saise Quinn round out the ensemble cast.

Bad Sisters arrives in thanks to Horgan’s first-look deal with Apple TV+. This will be the first series arriving from that deal, and production is through her Merman production company. Additionally, Horgan also serves as writer and executive producer, alongside Brett Baer and Dave Finkel.

Additionally, along with Horgan, Baer and Finkel, the series is also written by Karen Cogan, Ailbhe Keogan, Daniel Cullen, Perrie Balthazar and Paul Howard. For directors, Dearbhla Walsh, Josephine Bornebusch and Rebecca Gatward serve as directors. Walsh also serves as an executive producer. Bad Sister is a production by Merman Television and ABC Signature, which is a part of Disney Television Studios.

For Bad Sisters, the Apple TV+ trailer looks rather promising. Part murder-mystery, part dark comedy, the trailer is reminiscent of a combination of Bridesmaids and the Kevin Hart-vehicle Death at a Funeral. The humor should likely appease comedy fans, whereas the mystery oh who killed the step-brother should keep mystery and suspense fans glued to their seats.

Lastly, Apple TV+ is having an incredible week in terms of new content. San Diego Comic-Con saw Apple TV+ announcing new seasons for Mythic Quest, For All Mankind, and the third and final season of See. Furthermore, the San-Francisco drama Surface will make its debut this week.

Are you looking forward to Bad Sisters? What are you watching on Apple TV+ right now? Let us know in the comments.