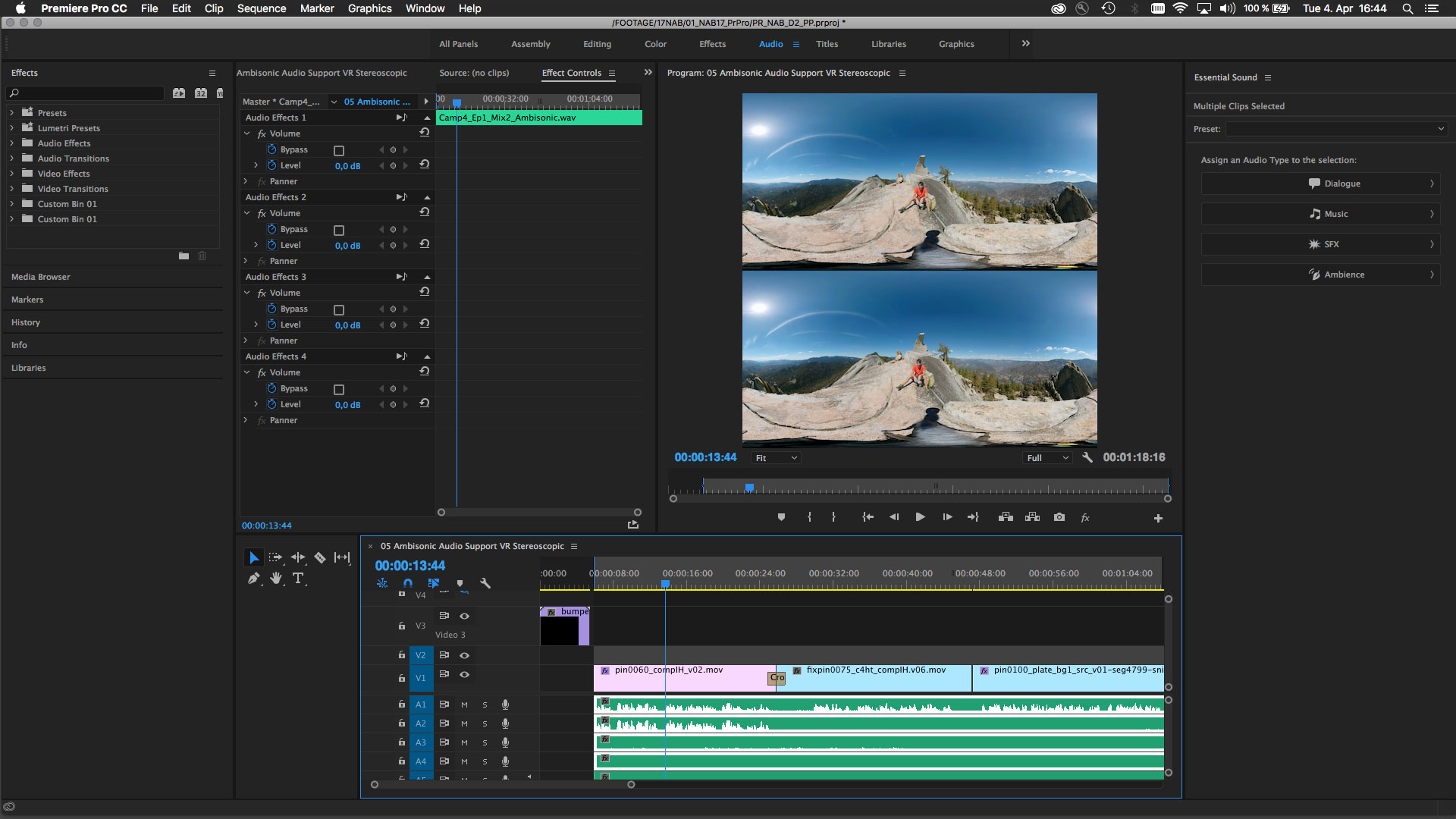 Adobe made the announcement in advance of the National Association of Broadcasters Show (NAB), the annual trade show for the pro video market. The updates from Adobe are available to subscribers today—subscription plans that include the video apps start at $49.99 per month.

Other new features include the ability for video editors to sell their work directly through Adobe Stock. Adobe also added content from Pond5 to Stock.