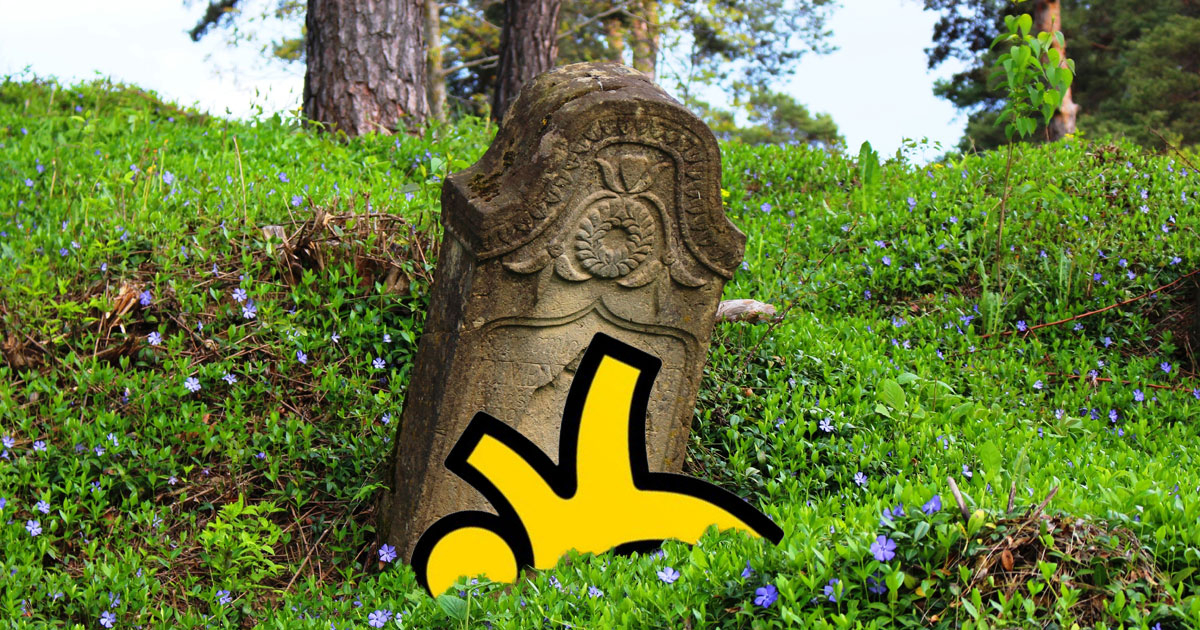 AIM—short for AOL Instant Messenger—is shutting down on December 15th, 2017. The announcement was made by Oath, the Frankenstein merger of AOL and Yahoo! created by now-parent company Verizon.

AIM was a big deal back in the day. It was one of the earliest cross-platform instant messaging tools, and it emerged from the original AOL community itself. TMO used AIM extensively for years to communicate with each other, and Apple embraced it early in Mac OS X.

But AIM was eventually overshadowed by the rise of social networking. Everything from Twitter to Facebook to Snapchat and scores of other networks lured people away from AIM and the other early instant messaging services. The rise of SMS as an ubiquitous means of communication also took its toll.

Of course, the real news from Friday’s announcement for many may be something more like, “Huh, AIM is still around? It is, but on December 15th, it will be shuttered permanently.

“After December 15, you will no longer have access to AIM and your data will be deleted,” the company said in an email notification. “If you use an @aim.com email address, your email account will not be affected and you will still be able to send and receive email as usual.”

The email notification and the FAQ Oath posted for AIM’s closure repeated (a lot) various versions of how excited the AIM team is to, ” focus on building the next generation of iconic brands and life-changing products.”

As often as it was echoed, if feels like marketing drivel written by attorneys, but that’s corporate life in 2017.

A Big Thanks to the AIM Engineers!

I would personally like to thank the AIM team for making a platform that brought me and many people I worked with and loved closer together. There’s a direct path between AIM and Apple’s iMessage, in my mind, and either way the lessons learned by AIM have permeated throughout the social networking experience.