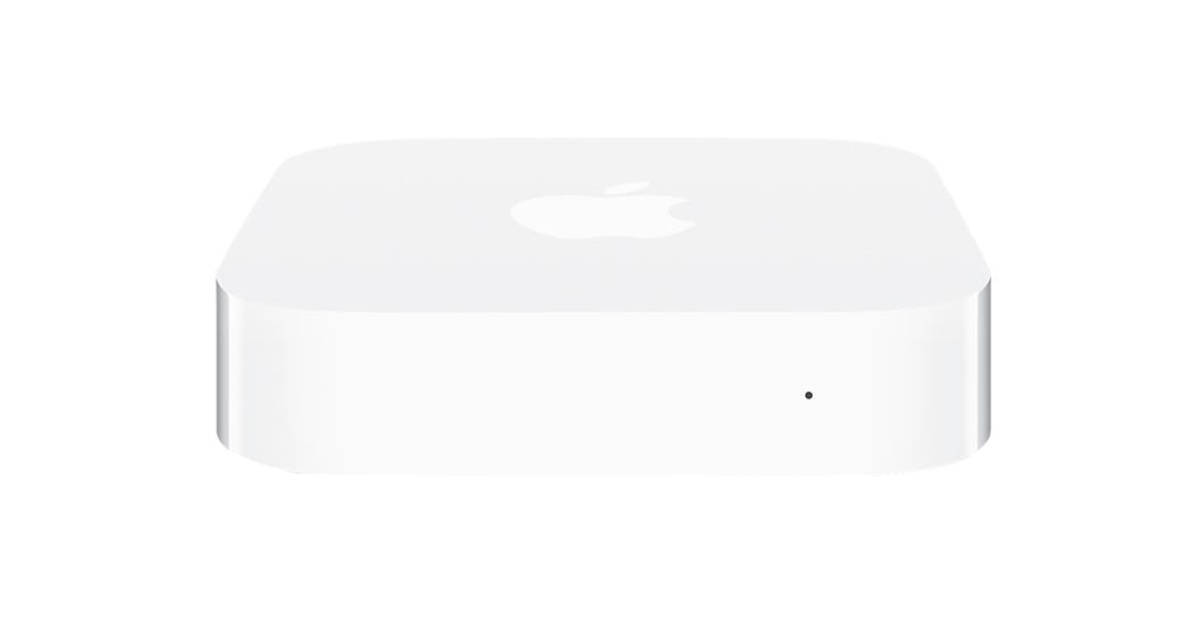 AirPlay 2 is Apple’s streaming audio protocol that supports playing from multiple devices in multiple rooms without any latency issues. AirPlay 2 is available on Apple’s HomePod, Apple TV, and speaker products from other companies such as Sonos.

Apple Discontinuing AirPort Base Station Line is No Surprise

There were hints in iOS 12 betas that AirPort Express might get AirPlay 2 support, but until today the mini Wi-Fi router seemed to be left in the past. Seeing support now is both welcome and a surprise since Apple stopped making its AirPort Basestation products earlier this year.

You’ll need to use Apple’s AirPort Utility app on your Mac, iPhone, or iPad to install Firmware Update 7.8.

Apple seems to have added new features around IPv6 sharing:

Trapped to having it for my 5.1 Surround with only way to get it to support it is via Sonos Play 1 by taking out of its 5.1 configuration and grouping it with the Sonos 1’s for not surround mode.