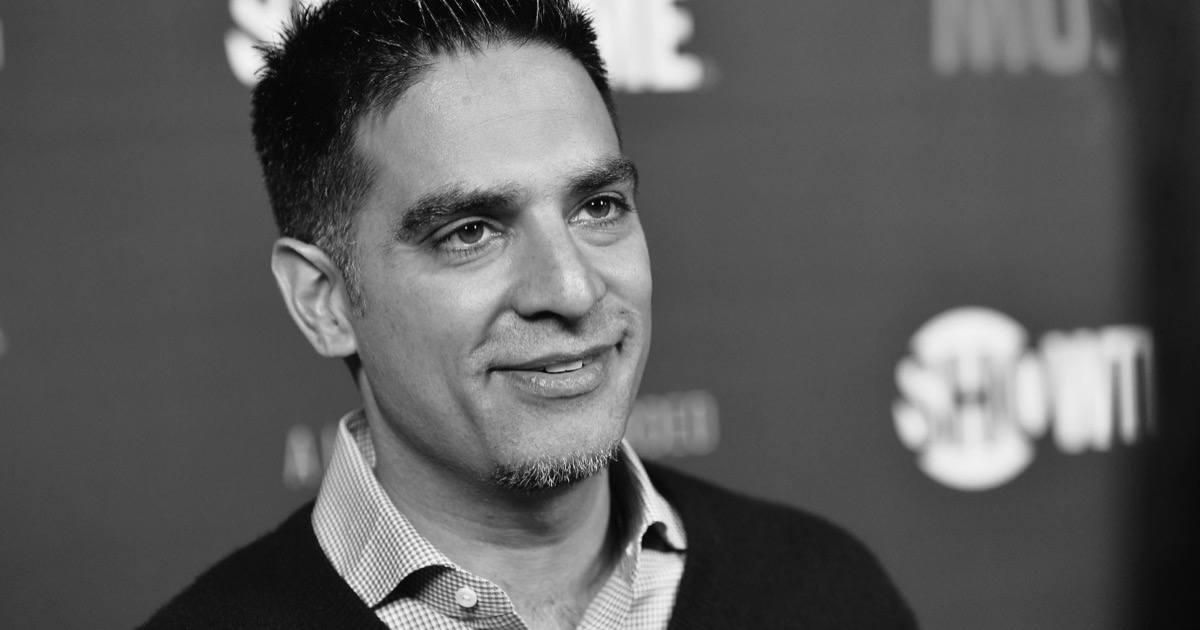 The first season will have seven mini episodes starring some of the greatest athletes in the world. Here are the athletes in season one:

Greatness Code will be co-produced by Religion of Sports and Uninterrupted. It will be directed by Gotham Chopra and executive produced by Devin Johnson.