The last update we heard for subscribers was back in December when Apple had 56 million. This included people using the free trial. This new figure of 60 million is paid subscribers. 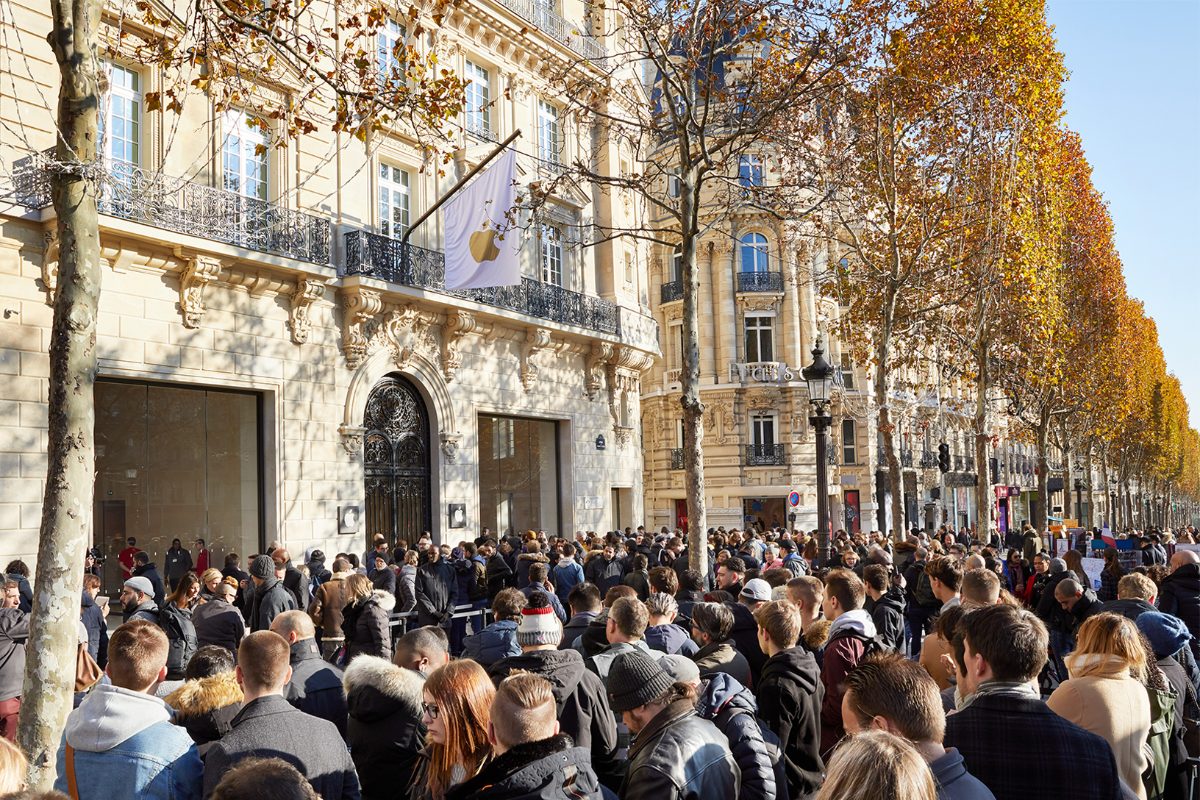 Mr. Cue, who wasn’t onstage at WWDC19, was visiting the Champs-Elysees Apple Store in France:

I really appreciate Music in its current state and its next release proves that the service can always be perfected. And we’ve entered them for the most part, a non-premeditated reminder of the case against Google Genius site, the second accusing the first to steal his words.

This news follows Spotify’s announcement that it had reached 100 million paid subscribers worldwide.

[Spotify Has Twice The Number of Subscribers as Apple Music]