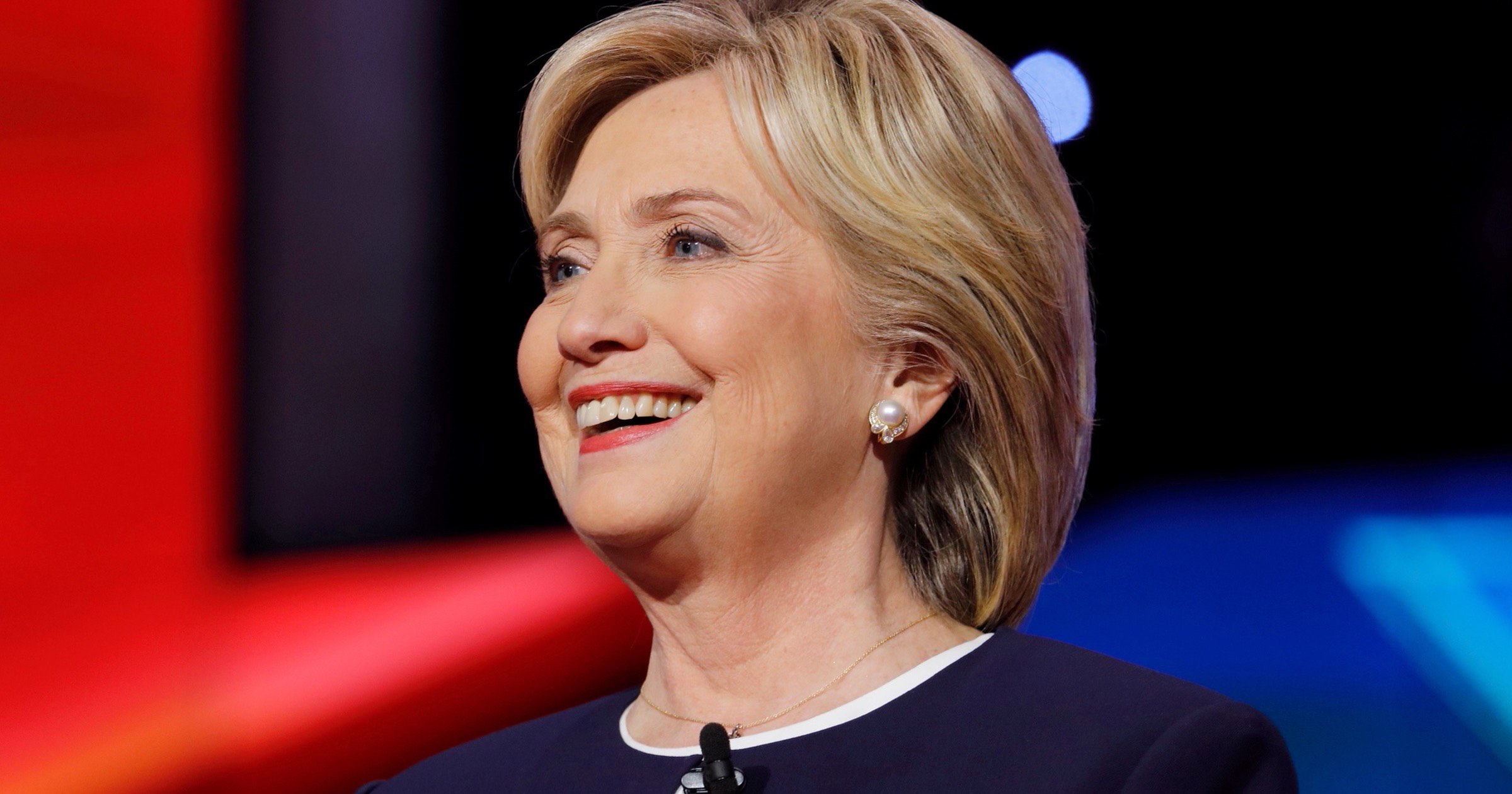 Apple has given a straight-to-series order for “Gutsy Women” a documentary series starring Hillary Clinton and her daughter Chelsea. It’s inspired by their best-selling The Book of Gutsy Women: Favorite Stories of Courage and Resilience (via Deadline).

It will feature a cast of various women to answer the question: What does it take to be a Gutsy Woman? Hillary and Chelsea Clinton will executive produce the docuseries with Johnny Webb and Roma Khanna.

The docuseries will feature a diverse cast of trailblazing women, according to Apple. In it, the former first lady, U. S Senator and Secretary of State, and her daughter set out to answer the question: what exactly does it take to be a Gutsy Woman?

Published by Simon and Schuster, the book features portraits of women such as Chimamanda Ngozi Adichie, Mary Ritter Beard, Harriet Tubman, Edith Windsor and Pakistani activist Malala Yousafzai, among others.