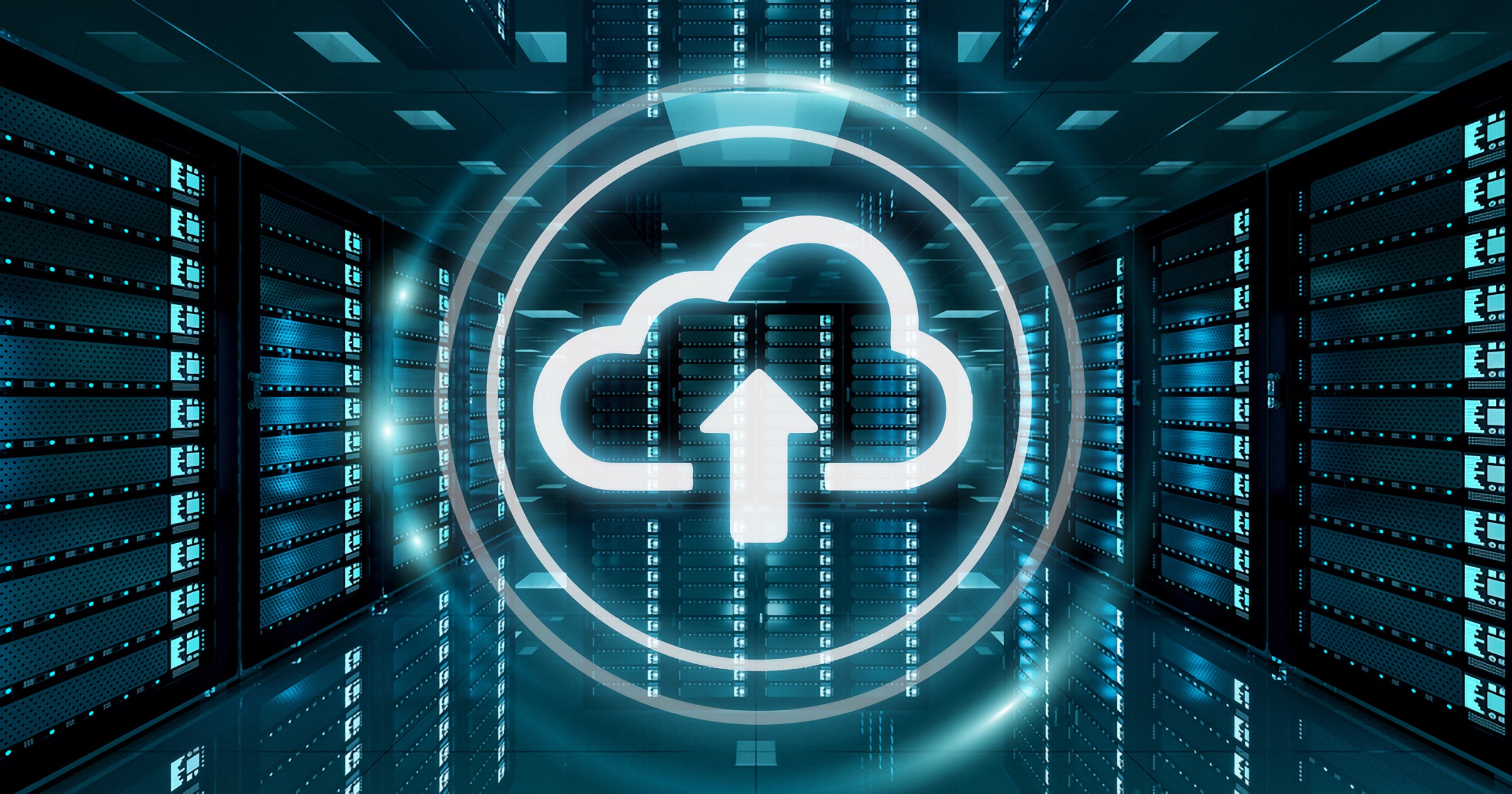 NextCloud is among the top private services to use because you can host it on your own server, putting control of your data in your hands instead of a company. But you can still choose to have a company host your data for you. NextCloud is also open source.

Crypt.ee can store your files, photos, and notes on servers based in Estonia. It’s open source and you only need a username to get started; no personal information like a phone number or even email address is needed to create an account. Crypt.ee is unique in that it doesn’t have apps. Instead, it’s a web service that you access via a browser. The company says this helps give users deniability.

Tresorit is a zero-knowledge, end-to-end encrypted service that uses Microsoft Azure data centers in Ireland and the Netherlands. Depending on the selected plan, each user gets from 200 GB up to 1 TB. One notable feature is version history. Tresorit tracks all file changes and it can restore previous versions to correct mistakes or revert changes.

Sync’s notable feature is the ability to send files of any size to any person, even if they don’t use Sync. The service also backs up your files in realtime and it’s easy to recover deleted files and previous versions of files. This company has impressive, affordable storage plans. Its basic plan gives you 2TB for US$8/month (billed annually).

I’m adding Proton Drive for the sake of future-proofing. It’s a service from ProtonMail that is currently in closed beta for paid users. Like Sync, the company is developing end-to-end encrypted link sharing so you can send your files to non-Proton users. I don’t know when it will exit the beta but it’s likely it will become public in 2021. I’ll be keeping an eye out.