Apple released tvOS 11.2.6, an update that keeps Apple TV up with the Apple Joneses. The company didn’t release patch notes for the update (which is common for Apple TV), but Apple’s other operating systems were all patched for the Telugu text bug. 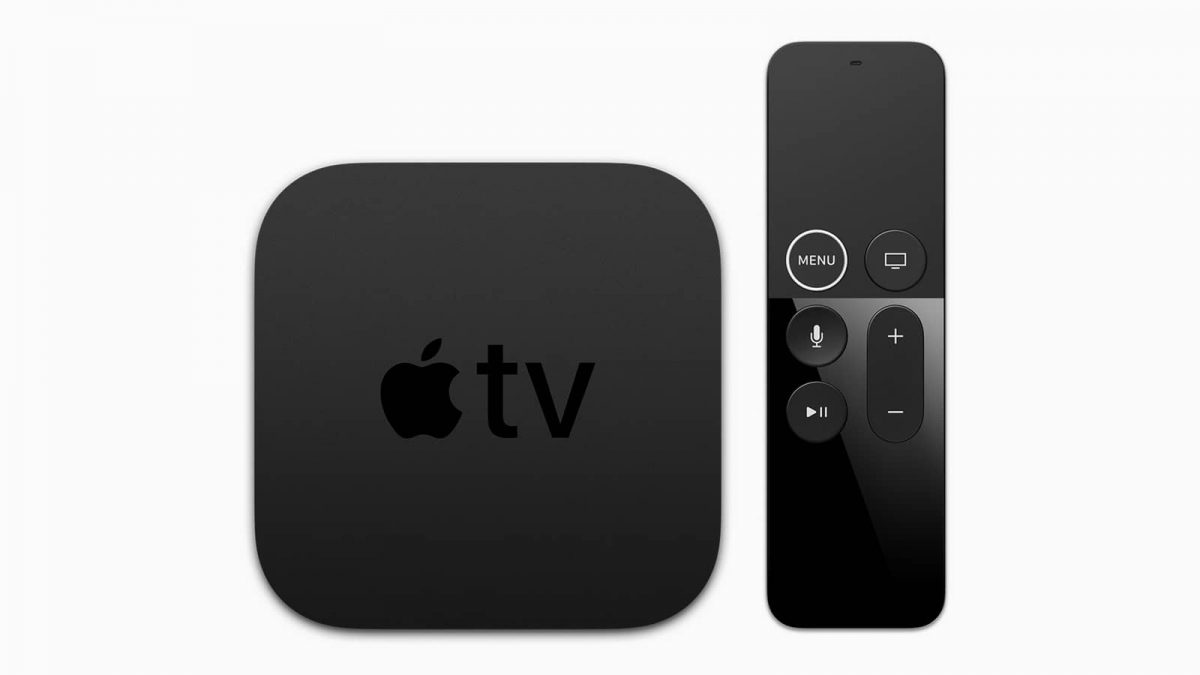 You can download the update from Settings > System > Software Update. Those with Automatic Updates turned on will find their devices update themselves later today.