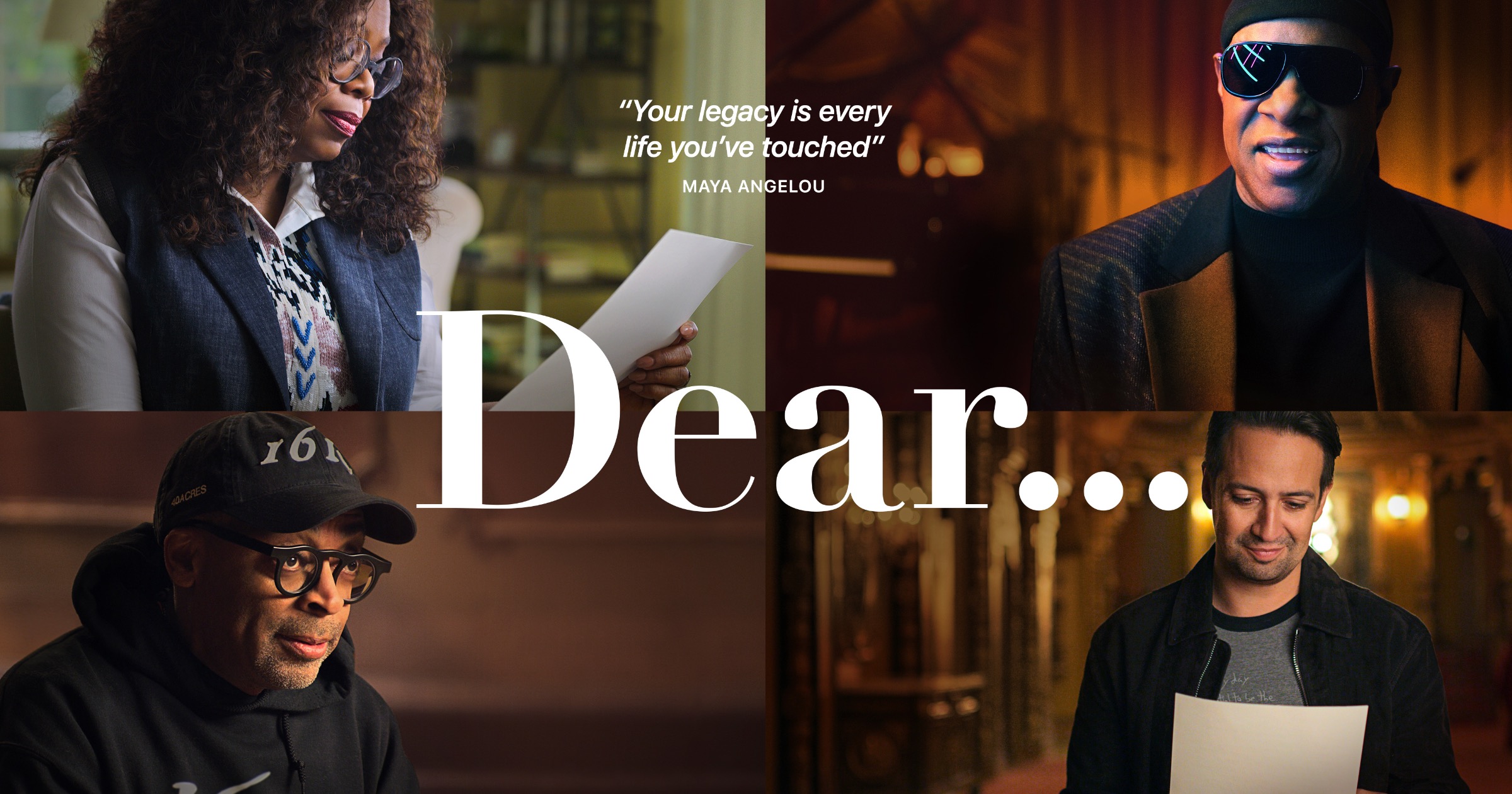 “Dear…” season 2 will premiere globally later in 2021. Each episode highlights internally recognized leaders. These will include: