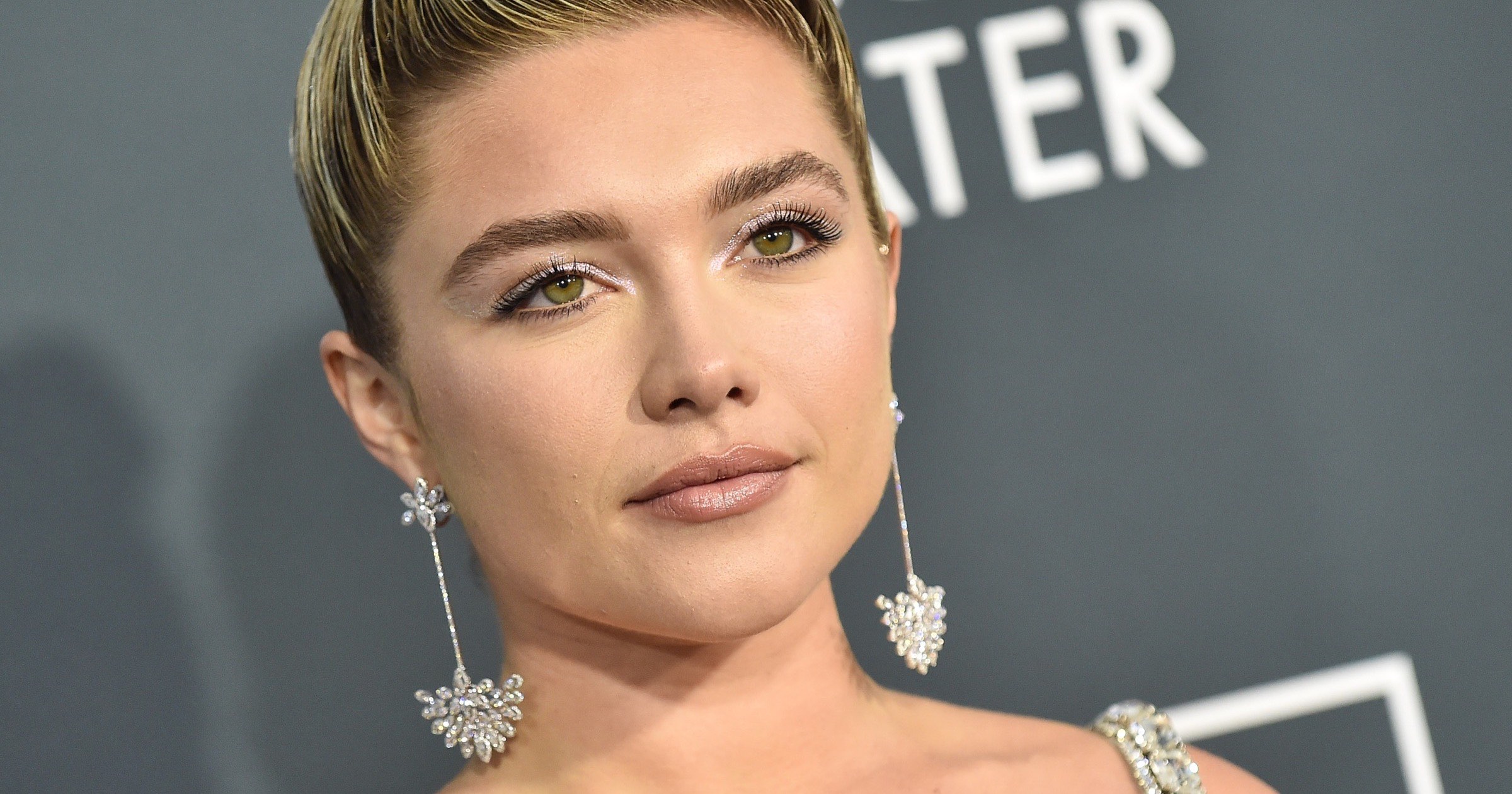 Apple has won a bidding war for “Dolly” which stars Florence Pugh and Vanessa Taylor. Drew Pearce will serve as writer (via Deadline).

Inspired by a short story by the same name from Elizabeth Bear, “Dolly” is a sci-fi drama in which a robot companion doll kills her owner and then claims she isn’t guilty and asks for a lawyer.

Apple Studios will produce the film along with Drew Pearce, through Point of NO Return Films. Florence Pugh and Vanessa Taylor will be executive producers.