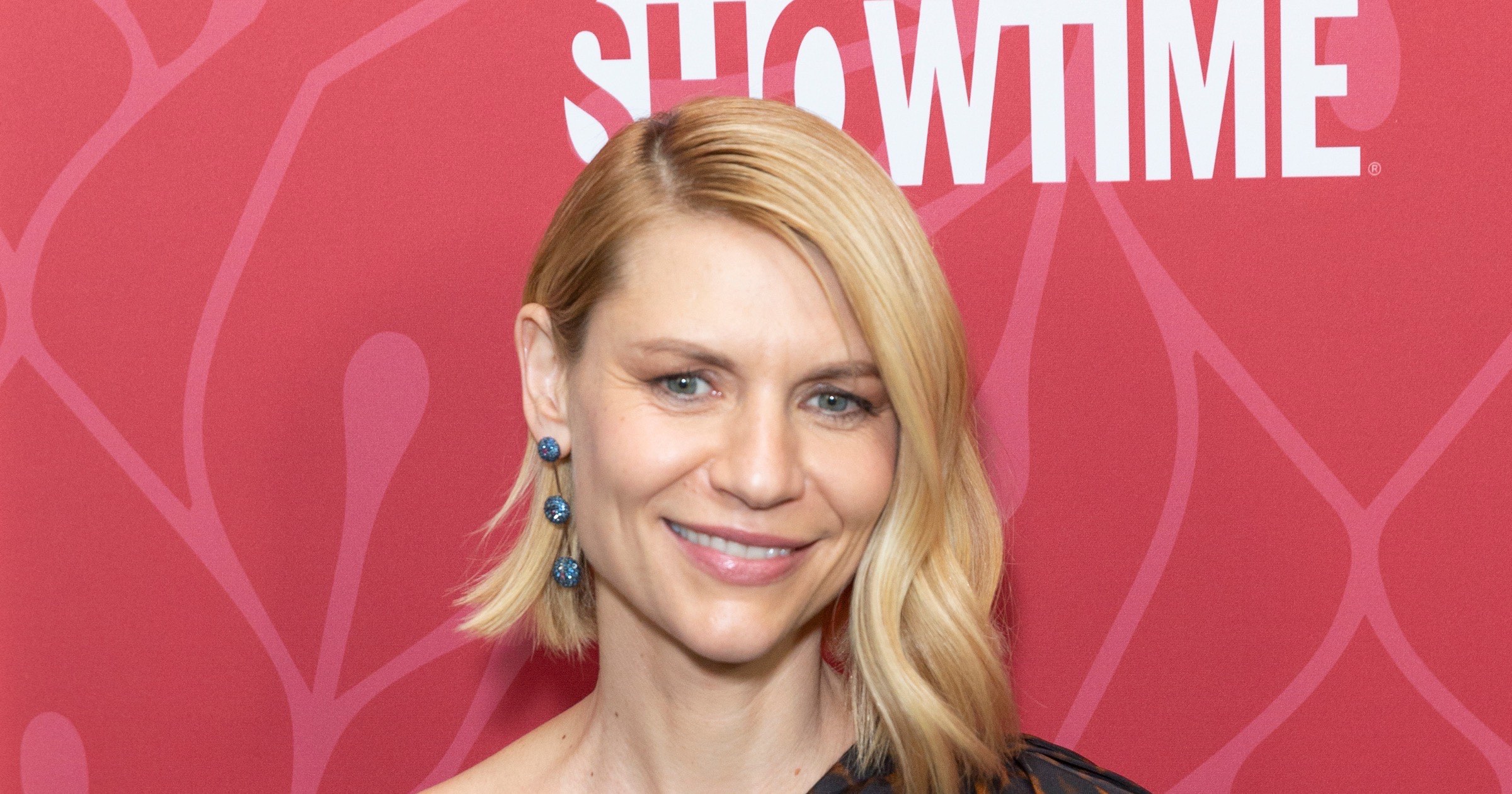 Claire Danes will take over for Keira Knightley as the star of “The Essex Serpent.” Ms. Knightley had exited the role in October due to COVID-19 concerns (via Variety).

Ms. Danes is a a four-time Golden Globe winner and a three-time Emmy winner. She has previously starred in roles for “Romeo + Juliet” with Leonardo DiCaprio and “The Hours” with Meryl Streep, Nicole Kidman, and Julianne Moore.

”The Essex Serpent” is an upcoming series for Apple TV+ based on a novel by the same name from Sarah Perry. After escaping an abusive marriage, newly widowed Cora (Danes) moves from Victorian London to a small village called Aldwinter in Essex. She is intrigued by rumors that claim a mythical creature known as the Essex Serpent has returned.

“The Essex Serpent” will be directed by Clio Bernard with Anna Symon serving as head writer. Both will also executive produce along with Jamie Laurenson, Hakan Kousetta, Patrick Walters, Iain Canning, and Emile Sherman. Andrea Cornwell will serve as producer. See-Saw Films will produce for Apple.