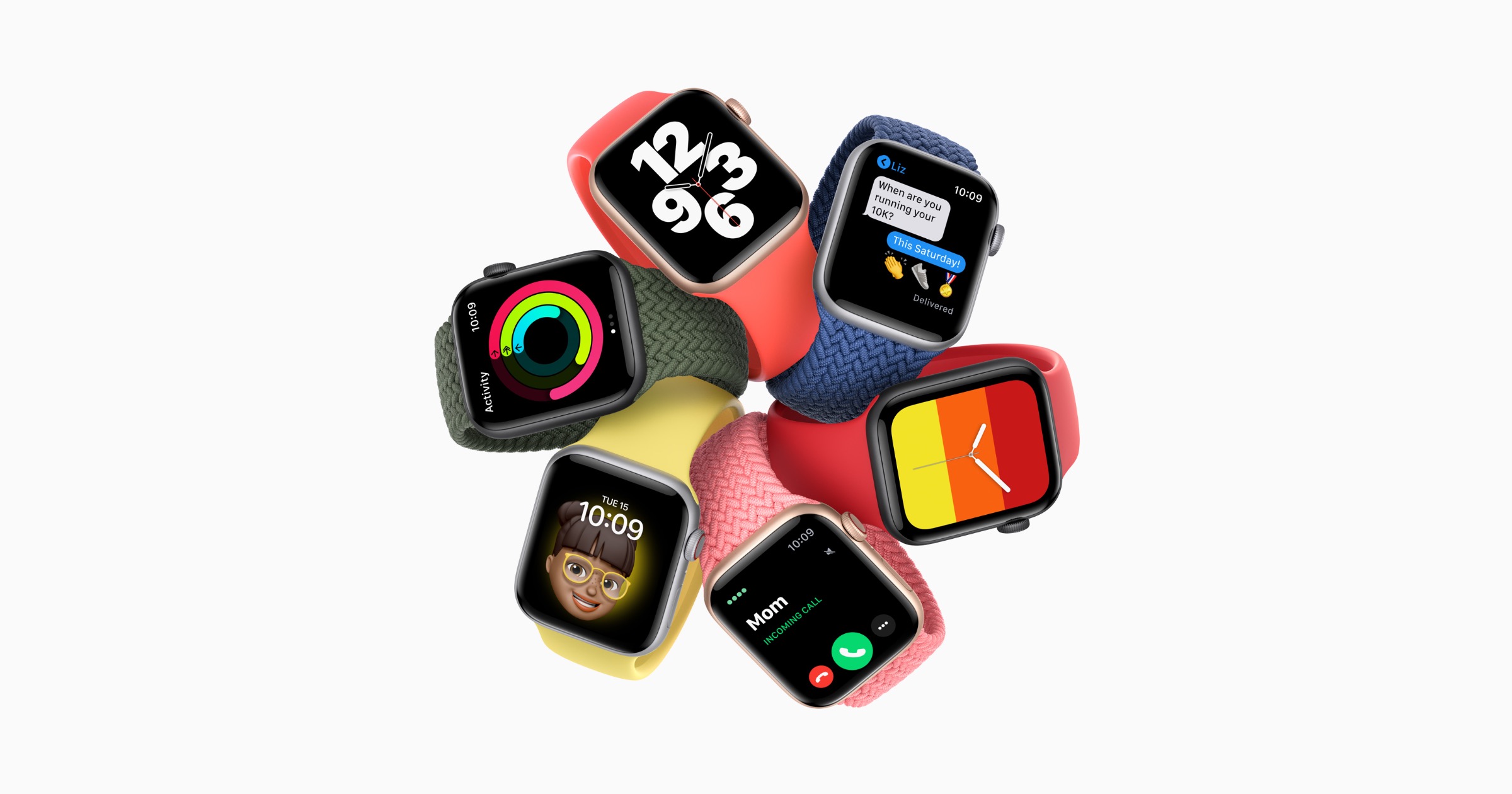 The Apple Watch SE is close to being a Series 5 in the body of a Series 3, although Apple notes that the body is 30% larger than that of the Series 3.

It features the Series 5 System in Package and dual-core processor and Bluetooth 5.0. The always-on altimeter detects small changes in elevation above ground level down to the measurement of a foot. It also has a built-in compass that will be great for campers and hikers.

It has the Emergency SOS safety feature so you can quickly call for help with a push of a button. Like the Apple Watch Series 6 it has a blood oxygen sensor, sleep tracking, automatic hand washing detection, and new workout types. These features required watchOS 7.

The GPS version starts at US$279 and the GPS + Cellular model is US$329. It’s available to order today.