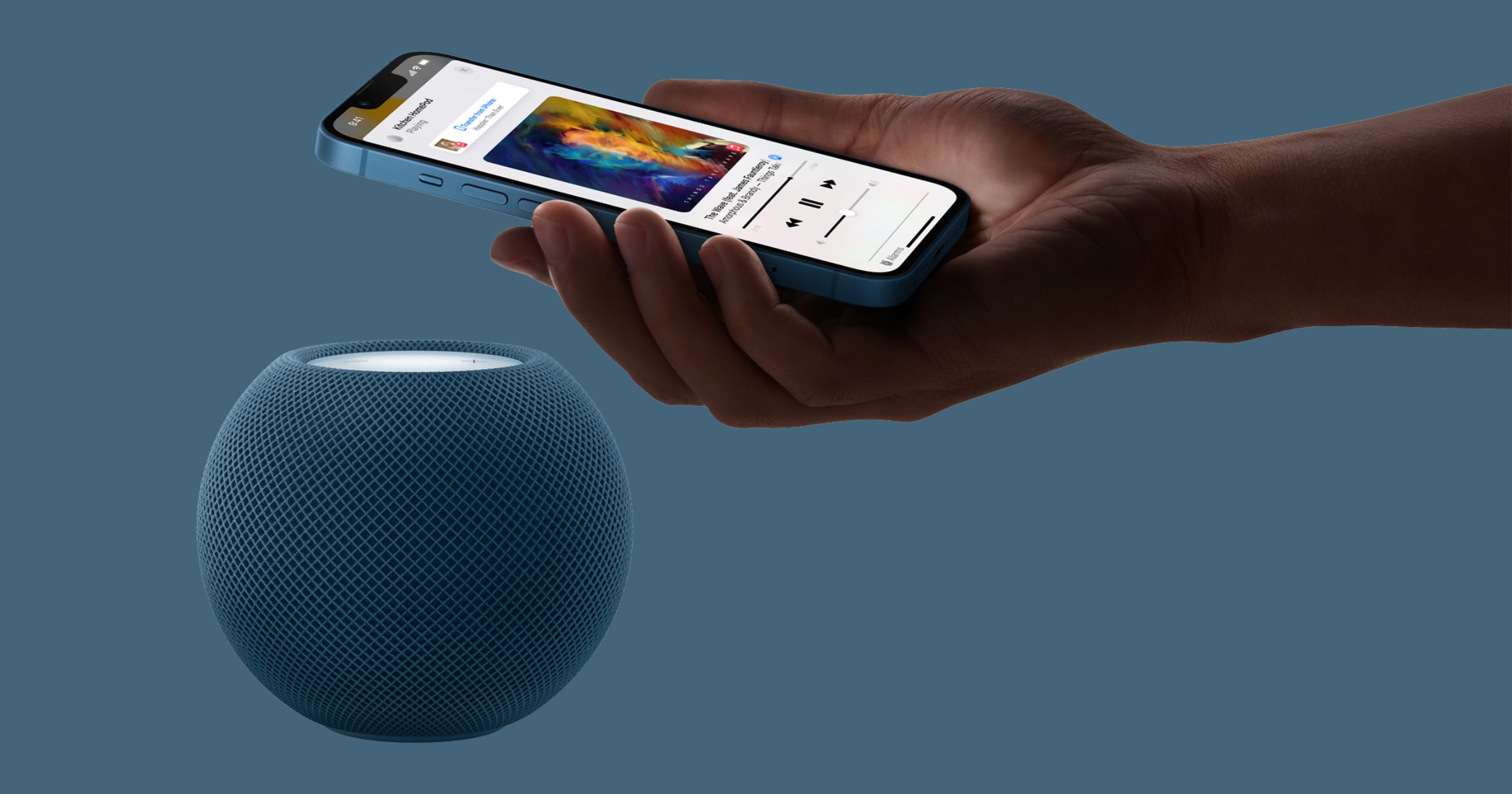 HomePod mini models in blue, orange, and yellow are now available to order, Apple announced on Monday. You can find them here for US$99.