Since the rumors about Face ID first started, the technology has been a hot topic. People have been in a panic, in part because of Samsung’s failed attempt with facial recognition. TechCrunch recently scored an interview with Craig Federighi on Face ID. The interview with Apple’s senior vice president of software engineering goes over just about everything we’ve been asking or been asked. Here are the important takeaways from that interview. 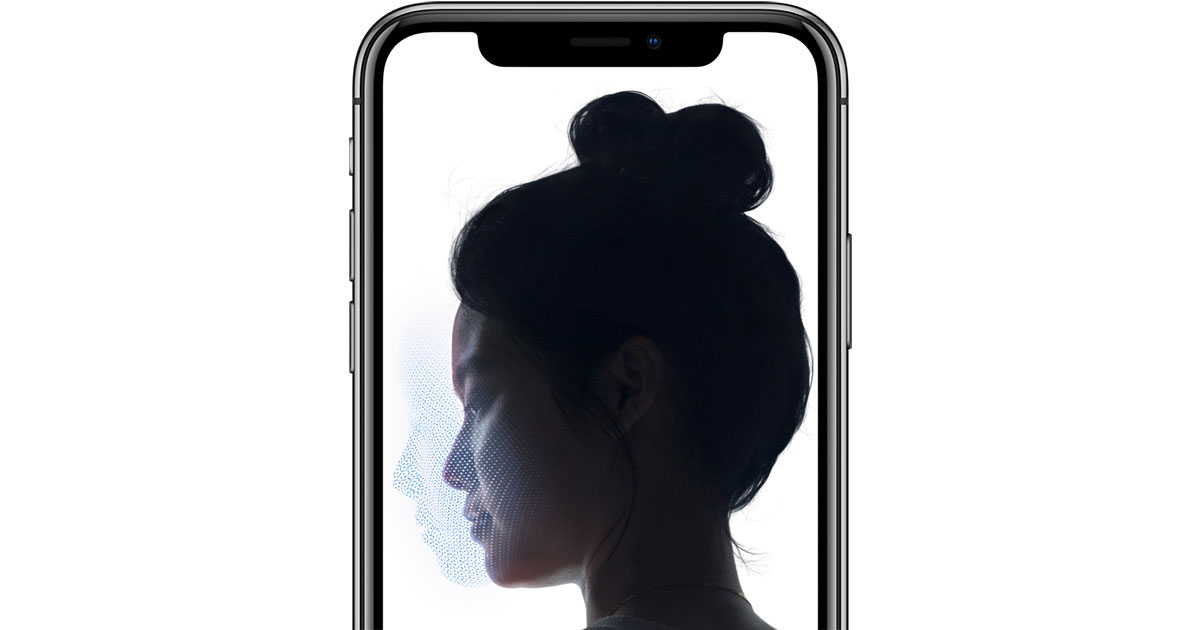 Face ID uses your face to unlock your iPhone X

Apple’s Not Gathering or Storing Your Picture

Yes, Apple collected training data while developing Face ID, but the tech giant isn’t adding to that training data from your iPhone X.

Instead, all of the information collected by Face ID remains in your iPhone’s Secure Enclave. Apple couldn’t crack that if it wanted to.

Face ID is Secure and Private

Speaking of Secure Enclave, the interview with Mr. Federighi on Face ID reiterated how Apple will handle law enforcement requests for facial data. In short, the same way it handles requests for Touch ID information. No can do, because the company doesn’t have any access to it.

Like your fingerprint with Touch ID, all of the scans the iPhone X takes are stored within the device’s Secure Enclave. Apple never takes possession of it, internally or otherwise.

You can even quickly disable Face ID, as we’ve discussed previously. All it takes is to reach into your pocket, squeeze either volume button and the Side button, and Face ID gets disabled.

It’s even a relatively private thing to use Face ID. While the keynote might have made it seem that iPhone X shines a light in your face every time you use Face ID, that’s not the case. The Flood Illuminator is infrared, so it’s not visible light that’s being emitted.

Like Touch ID, Face ID gets disabled temporarily under certain circumstances. You’ll get a passcode request instead of a Face ID authentication if any of these situations apply:

Remember, Face ID works much like Touch ID. Your iPhone X will immediately lock when you press the Side button or the device goes to sleep on its own.

Finally, rest assured that developers don’t get access to the raw sensor data from Face ID. Instead, they are provided with a depth map useful for apps like the Snap face filters shown on-stage during the keynote. This same depth map can also be used for ARKit apps.

Apple will soon be releasing a security white paper on Face ID, closer to the iPhone X release date. We’ll be sure to dig into that and let you know if there’s anything important to note.

Federighi on Face ID: How Well Does It Work?

The burning question, of course, is how well Face ID works. In TechCrunch’s interview with Mr. Federighi on Face ID, they covered various topics like speed, using the facial authentication with sunglasses, and cases in which the “attention” feature simply won’t work.

Speed: TechCrunch notes that if you lift your iPhone X and swipe up immediately, you might note the authentication being done before you even finish swiping. Apparently, the technology is that fast.

As for sunglasses, our own Jeff Gamet has already dispelled that myth, but there’s more to the story. Apparently, polarization isn’t the problem with sunglasses. Instead, the obstacle is how much infrared filtration the lenses provide. Mr. Federighi pointed out, “There are some lenses whose coatings block IR. In those cases the customer can just use a passcode or take them off.”

The dialog also went into accessibility-related cases, such as a blind person being unable to direct their eyes on the display. That’s a case where Mr. Federighi recommends either turning off attention detection, or just using a complex password. “There’s some compromise to detection there,” Mr. Federighi noted, “but if you have a condition where you can’t look at it, that’s the choice you have. And if you don’t want to use the Face ID feature at all, you can turn it off.”

Functionally, Face ID requires the ability to see your eyes, nose, and mouth. That precludes using it when you’re wearing a garment covering your face, like a surgeon’s mask or a Middle Eastern niqab. As far as the angles of use, Mr. Federighi said it’s similar to the ranges you’d use for taking a selfie, but perhaps with a bit more flexibility. As soon as the Face ID can recognize the space from your eyes to your mouth, authentication can happen.

There’s Plenty More Where That Came From

There’s definitely more to the interview with Mr. Federighi on Face ID, including some inside information on the development of the technology. I’ve just gone over the most important highlights, but feel free to pay TechCrunch a visit if you want to dig a little deeper.

You know it’s GREAT when the first thing they show you is how to DISABLE it.
So, it’s come to gimmicks now……. Jeez Apple, I wish you’d sell off your Mac division to somebody that remembers who put Apple on the Map, then I can ditch this stupid Toy Phone company.