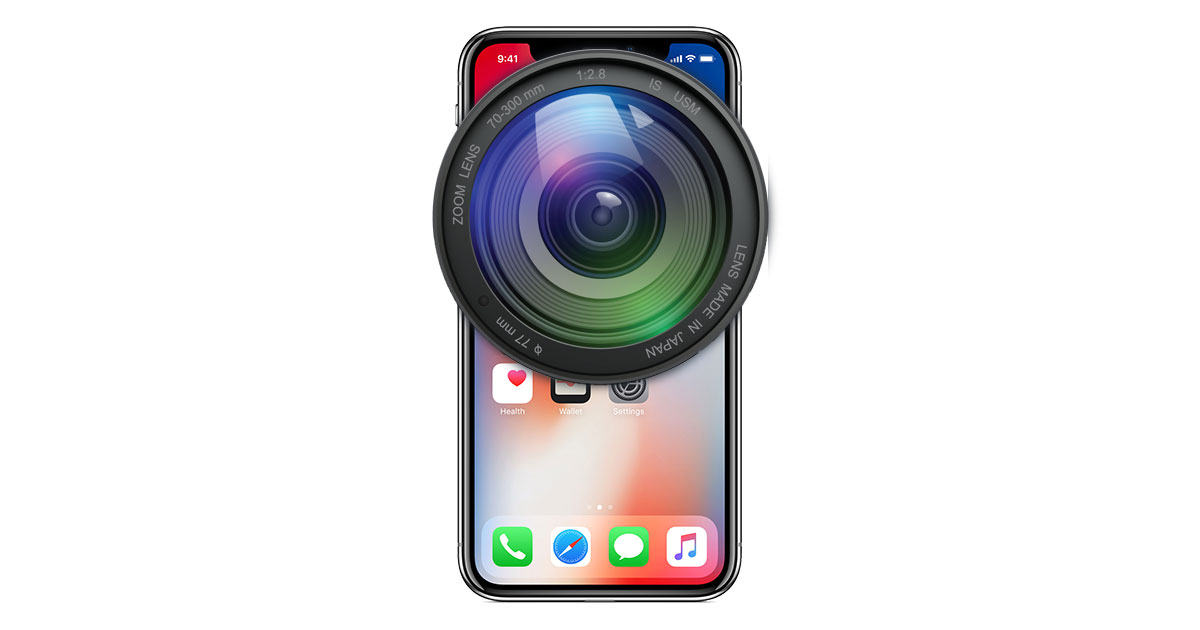 iOS 11 has some big changes for iPhone and iPad users, one of which involves the photos we take. That’s thanks to HEIF—an image format supported by both iOS 11 and macOS High Sierra.

One of the under-the-hood changes in iOS 11 relates directly to the photos we take. In older versions of the operating system our photos were saved as JPEG, but in iOS 11 they’re saved as HEIF.

The short version is that your photos will look better and take up less space. Of course, there’s more to it than that, but for some people that’s all they need to know.

If you’re interested in learning more about HEIF and iOS 11 check out our Daily Observations podcast episode where we discuss that and upgrading to iOS 11.

HEIF, or high efficiency image format, is an image file format that offers some advantages over JPEG. Image files are about half the size of comparable JPEG images and compared to the same shots saved in the older format are higher quality, too.

HEIF may be new to iOS 11, but it already has a little history. It was created in 2013 and the specification was finalized in 2015. Apple is embracing the format with iOS 11 and macOS High Sierra.

Instead of being a single flat file, HEIF is a container that includes the image and its metadata. Because it’s a container, it can hold multiple images (think Live Photos), and its metadata files can hold information about image edits. That means any changes you make to photos can be non-destructive.

Imagine adjusting the color on a photo today, cropping and resizing it next week, and then a couple days later deciding you don’t like the color changes. Non-destructive edits let you undo that color work even though you made more edits since then.

Photo and image editing apps need to support HEIF’s metadata so expect to see a lot of updates rolling out soon.

HEIF uses a more efficient compression algorithm, which in turn means smaller file sizes. It also supports 16-bit color, so files will include more of the colors the iPhone’s 10-bit camera captures. In comparison, JPEG supports 8-bit color so it doesn’t retain as much of the color as your iPhone camera sees.

JPEG’s 8-bit color limitation is most obvious in shots with subtle color shifts, like the sky. You’ll often see banding across clear skies in photos in JPEG images, but those go away with HEIF

HEIF’s nondestructive editing support is worth mentioning again. JPEG doesn’t support that, which is a big limitation in today’s modern image editing landscape.

Saving a photo as HEIF is worthless if no one else can see it. Apple addresses that by
exporting images to JPEG when they’re being shared with apps and devices that don’t support the format.

Apple makes this transparent to the end user, so exporting and sharing photos works just as it always has. In other words, you can share photos without worrying if other people can view them.

In a word, no. This isn’t the first time a JPEG killer has come along, and it won’t be the last. But that doesn’t mean HEIF is going to fizzle out like other JPEG contenders.

The difference this time around is that our smartphone cameras are snapping photos that take up a lot more space. Considering the storage on our mobile devices comes at a premium, there’s more incentive to find ways to better take advantage of that limited space. HEIF does that, and has the benefit of giving us higher quality image files, too.

HEIF is getting a big boost now because it’s the image format our iPhones and iPads use in iOS 11, and there are millions of those devices in use today. macOS High Sierra supports HEIF, so that adds even more to the HEIF-capable camp. With Apple championing the format, odds are we’ll see more widespread adoption in the future.

The problem for HEIF today is that the other big platforms—Android OS and Windows 10—don’t have native HEIF support. Until that changes, widespread HEIF adoption will be limited to Apple’s own devices.

That said, Apple’s endorsement could be the catalyst to push mainstream adoption. If so, JPEG will slowly become less relevant while our cameras and websites fill up with better looking—and smaller—photos.

4 thoughts on “HEIF: Here’s What You Need to Know About iOS 11’s JPEG Replacement”