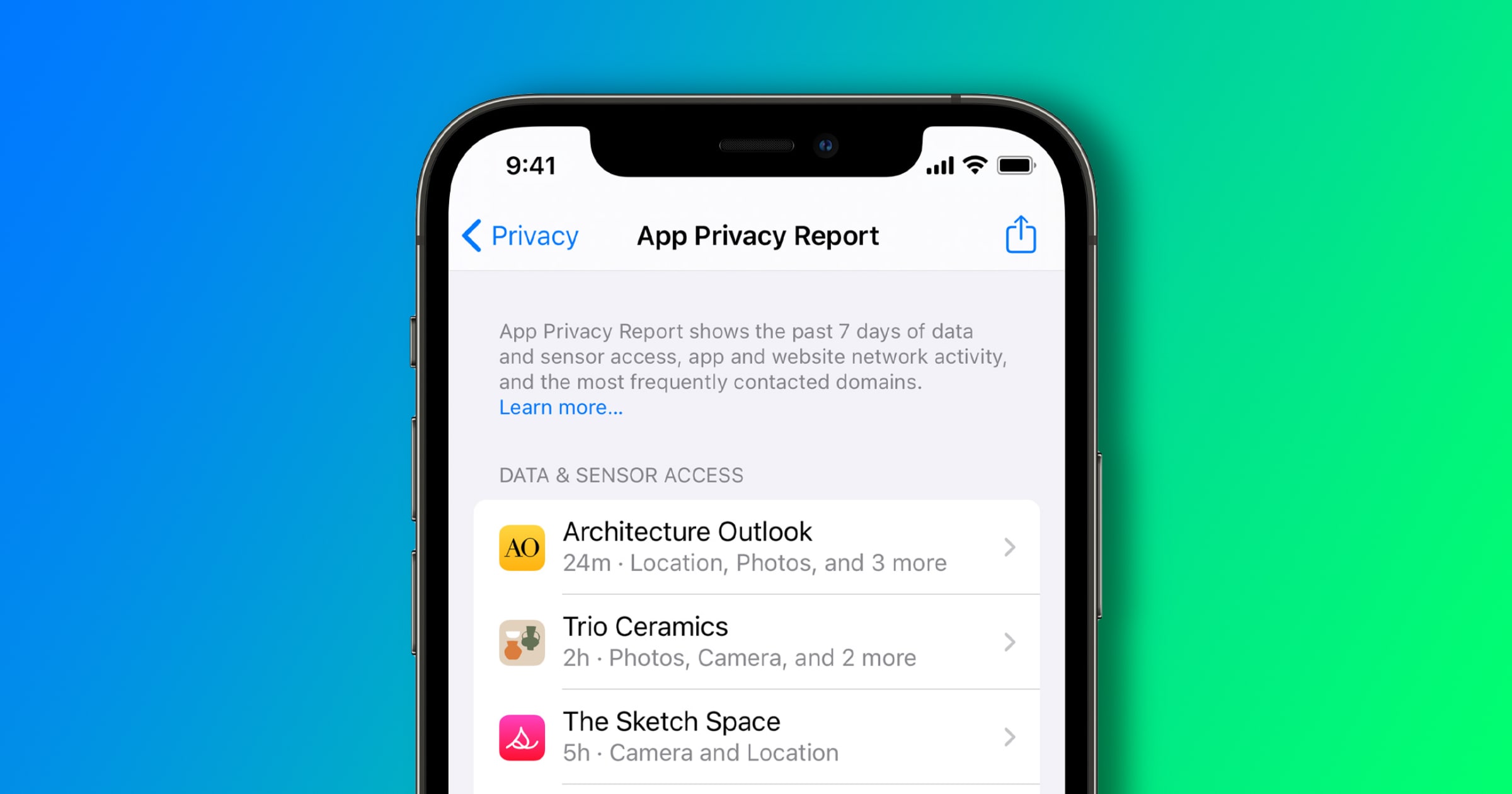 Apple announced a swathe of new privacy features for its operating systems, and Apple VP Craig Federighi spoke about the new changes (via Fast Company).

These are a few privacy features mentioned onstage at WWDC 2021:

Mr. Federighi says that the Private Relay technology is different than what a VPN does, and is more private:

We hope users believe in Apple as a trustworthy intermediary, but we didn’t even want you to have to trust us [because] we don’t have this ability to simultaneously source your IP and the destination where you’re going to–and that’s unlike VPNs.

He also believes Apple has a role in pushing the tech industry forward when it comes to adding privacy benefits:

But ultimately, when customers become aware of what they should expect, what they can expect, what is possible once they are made aware that the deal they thought they had to make–that actually, that’s not a deal they have to make— then the whole industry has to react to offer customers what they now realize they want and demand.

Apple users can start exploring these private changes to iOS 15 and others in the developer beta or the public beta which will launch in July.

Andrew: This is one of the principal reasons why I have not opted to get a commercial VPN; it is not clear what they will do with their observational data, which they can collect, on where you are and where you’re going, effectively converting their service into a honey pot which we have to trust they will not attempt to monetise. And in any case, my internet habits are easily predictable from my public profile, which any intelligence agency worth its salt can source in a heartbeat, legal throughout (most) of the countries I work in and visit, and reliably… Read more »