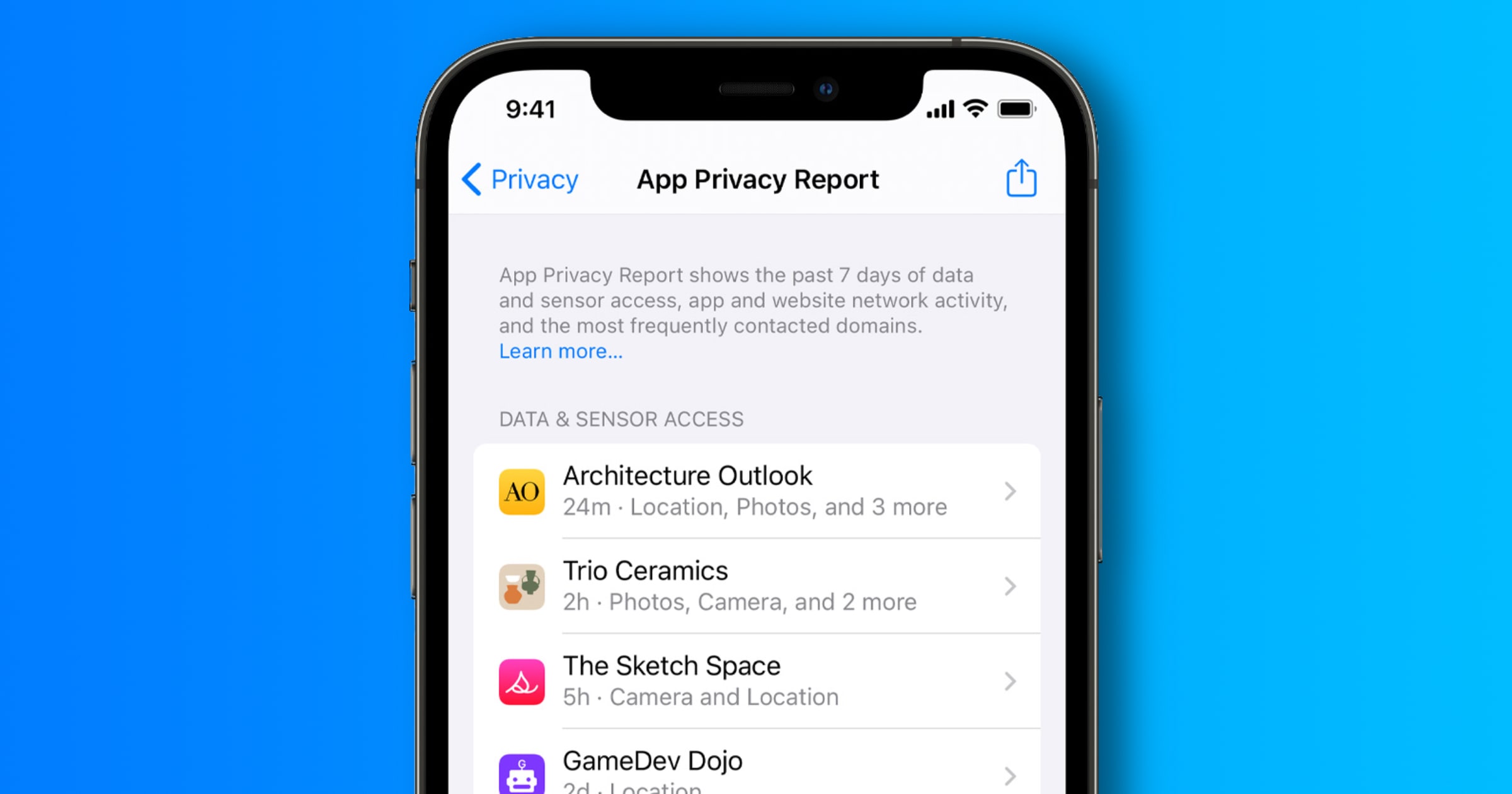 At Apple’s Worldwide Developer Conference for 2021, the company announced major privacy features coming to its operating systems like iOS 15 and iPadOS 15. Here is what Apple users can expect.

*These features are coming to Apple users in the form of iCloud+. It’s not a new service however; they’re included in a regular iCloud subscription, and the prices haven’t changed.

Andrew:   Those two ‘phhht’ sounds you might have heard during the privacy presentation during WWDC were two different groups of people pooping their pants.    The first were advertisers during the App Privacy Report and the Hide My Email segments. If anyone were so inclined as to let an app track them, this report will likely make them disallow tracking across the board. And what about that pixel-spotting/nixing capability built into Mail, eh?Methinks I also heard one high-pitched adolescent screech during that same segment rising out of Mountain View; that would have been Mark Zuckerberg. Fortunately, the Health App… Read more »