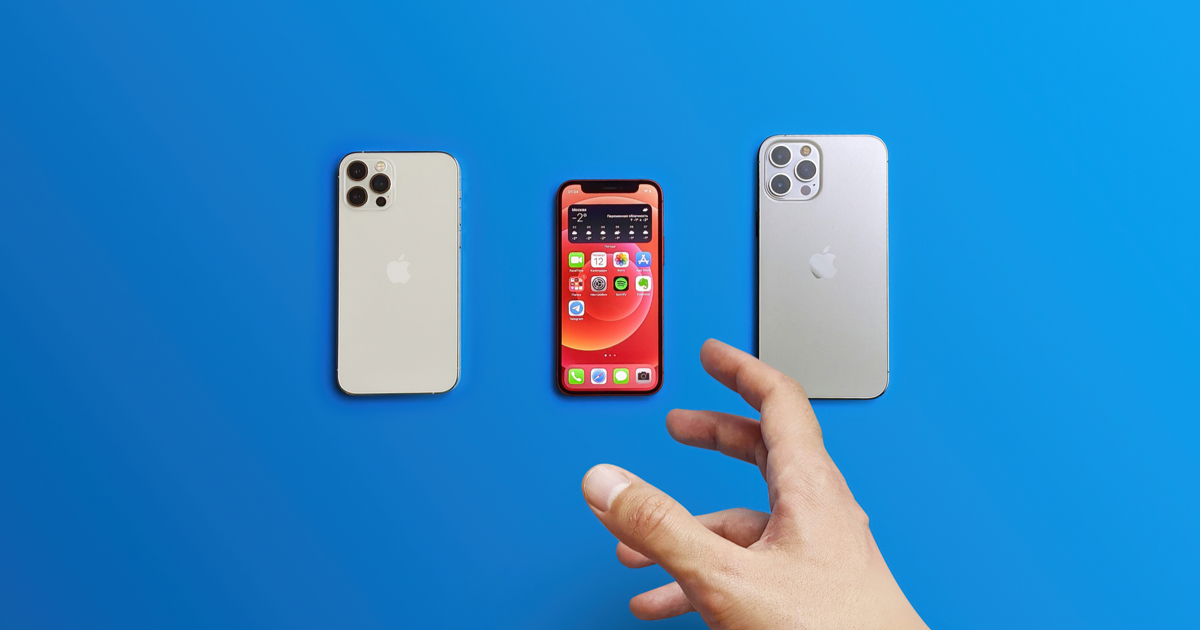 In 2011, there were rumors of a smaller iPhone model in development at Apple. That device, rumored to be the iPhone nano, never actually came to be. In truth, we never knew if the device was even on Cupertino’s radar. Looking through the myriad of emails submitted in the Apple versus Epic Games court battle, we find that former Apple CEO Steve Jobs was truly considering the rumored iPhone nano.

The Death of the One-Handed iPhone

When the iPhone 12 mini flopped, it was seen as a major setback for just about everyone who loved smaller phones that were easy to use with just one hand. It seems that the majority of the world loves the idea of a larger screen on your phone. I confess, I was originally much more of a fan of smaller iPhone models than those with the larger screens. In recent years, I have gotten so used to the larger screens that I can understand the appeal. While some people still prefer the smaller smartphones designed for one-handed use, those folks seem to be numbering fewer.

Steve Jobs was a huge proponent of smaller devices. It is no surprise that he would have been on board with an iPhone nano. Even though Apple’s flagship smartphone at the time, the iPhone 4, only had a 3.5-inch display, we were still interested to see what Apple might do in a smaller form factor. Cupertino had already brought out the iPod nano and was working on the next iteration of that device. The thought of doing something similar with a phone seemed credible.

Planning for a Smaller iPhone nano

The iPhone nano never materialized, and until recently, we didn’t even know if it was a real thing.

A number of emails from 2010 and 2011 were submitted to the court trying the Apple versus epic games case. Among these emails, we see agendas penned by Steve Jobs. In these agendas, there are several references to the iPhone nano. At the time, Apple was developing the iPhone 5 and, from the outline in Jobs’ email, an iPhone 4+. So, we see that Apple was planning an iPhone 4 plus, an iPhone 5, and the iPhone nano. Out of those discussions, we got the iPhone 5.

There aren’t many details of the smaller iPhone nano in these agenda items, but it seems development had reached a point where Jony Ives was ready to show a model, or at least renderings, of the proposed device. If only the emails also included images or sketches of the iPhone nano. Even though the device never came to fruition, and it seems everyone is moving away from those smaller flagship smart phones, it would be cool to see what Apple was going to do.