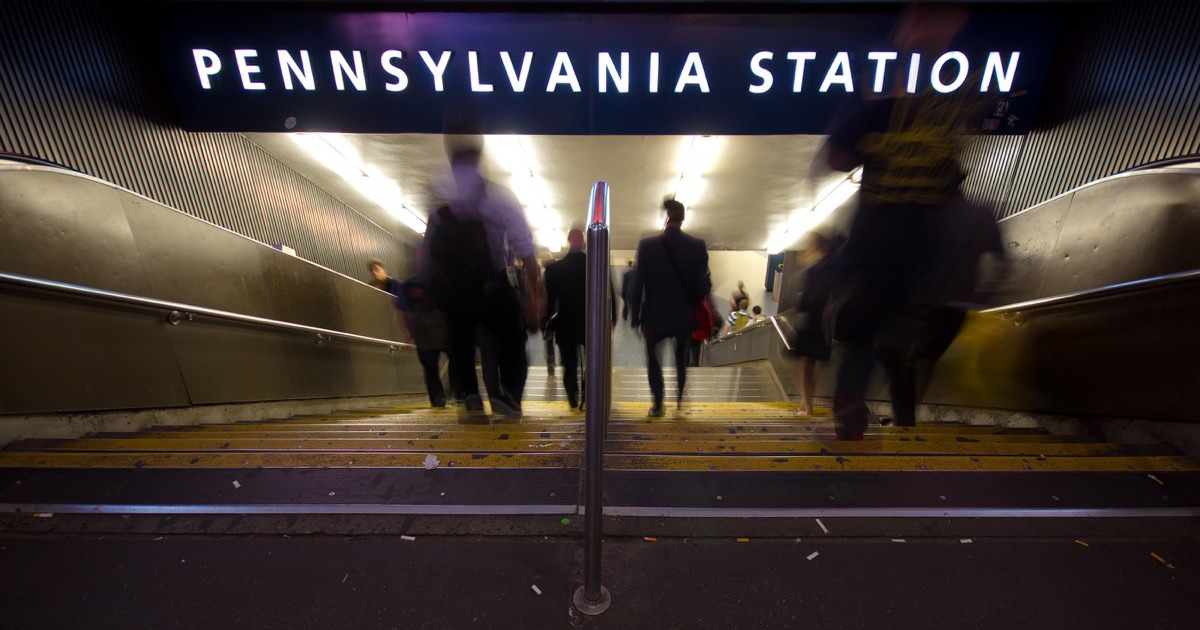 96 of these OMNY readers are available at 18 turnstiles in the A, C, E, and 1, 2, 3, subway lines. Apple customers can tap their iPhone or Apple Watch to the reader without even needing to wake your device or unlock it.

Today is yet another momentous occasion in the continued rollout of OMNY, the MTA’s game-changing contactless fare payment system. Penn Station is one of the system’s busiest subway stations and will allow hundreds of thousands of commuters the opportunity to tap and ride using a device or contactless card of their own choosing, including customers arriving on the Long Island Rail Road, New Jersey Transit, and Amtrak, who connect with the subway system here at Penn Station.

Chase, Visa and other partners have done an immense amount of work to help spread the word about OMNY and we’re thankful for their support.

Apple Pay Express Transit arrived with iOS 12.3. You can find it by going to Settings > Wallet & Apple Pay > Express Transit Card. You can either use a stored value card that you can load money onto, or a regular EMV card like Visa, MasterCard, American Express, and others.