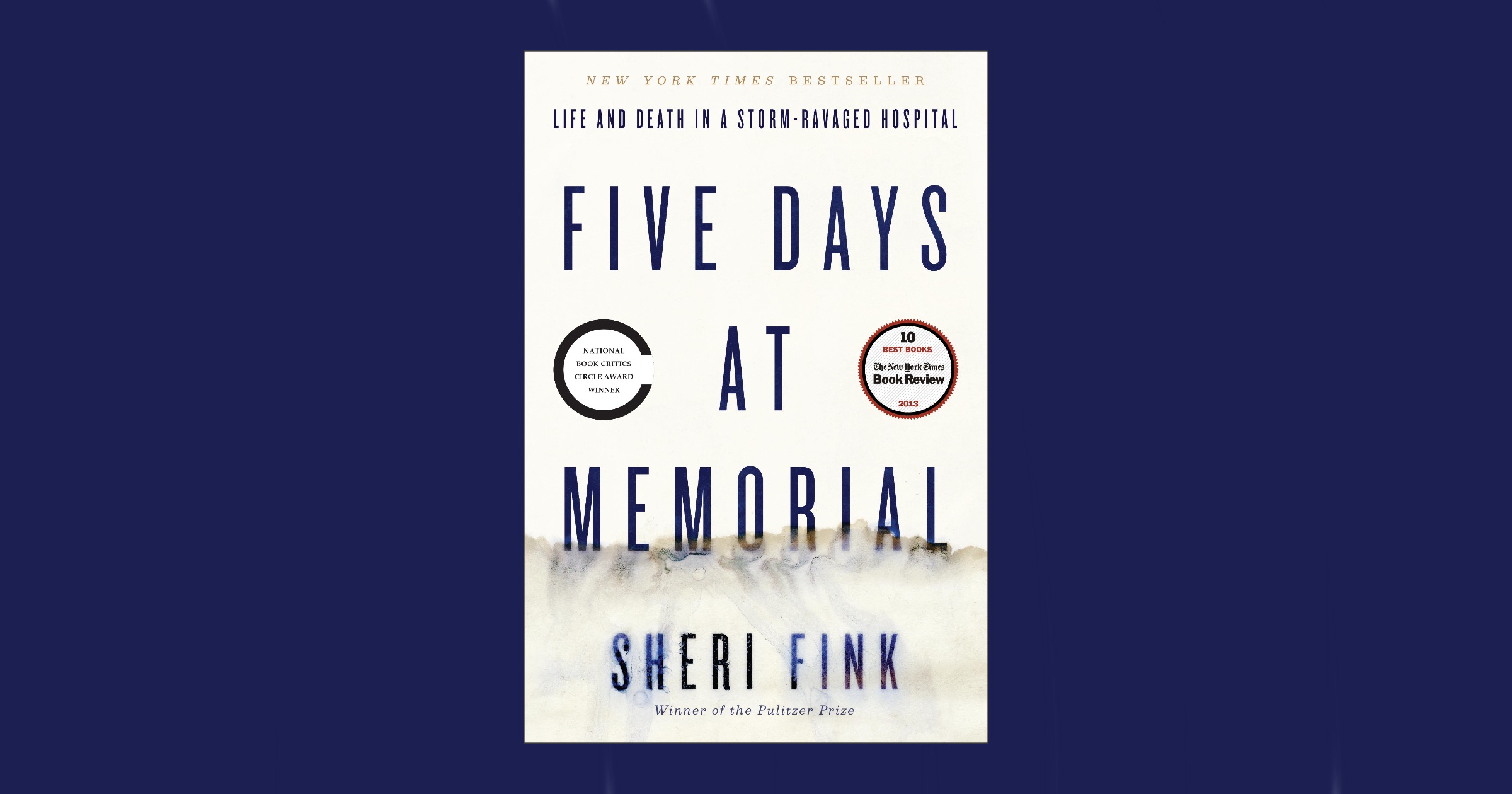 Apple has landed a limited series called “Five Days at Memorial” from Academy Award winner John Ridley and Emmy Award winner Carlton Cuse. Both will serve as showrunners, writers and executive producers on the project. Mr. Ridley will direct the series and it will be produced by ABC Signature.

Based on the novel by Sheri Fink, “Five Days at Memorial” tells the story of the first five days in a New Orleans hospital after Hurricane Katrina hit the dirty.

When the floodwaters rose, the power failed and the heat climbed, exhausted caregivers were forced to make life-and-death decisions that haunted them for years to come. Fink will serve as a producer on the project.

“Five Days at Memorial” joins other recent news, like “Mariah Carey’s Magical Christmas Special” coming to the platform this holiday season. Apple TV+ film On The Rocks” will premiere at the New York Film Festival which runs from September 17 to October 11.