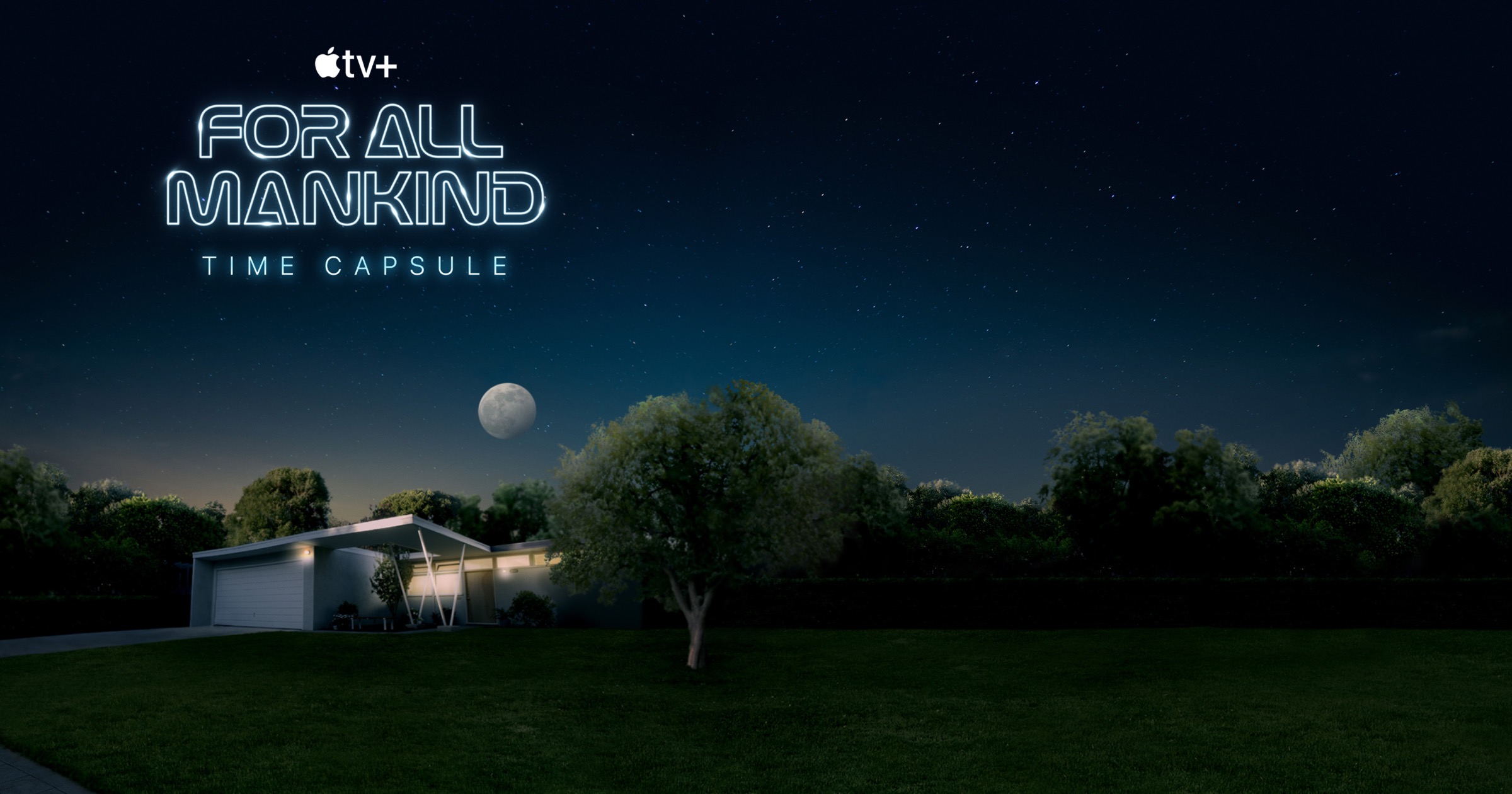 Apple has released an AR app called “For All Mankind: Time Capsule.” It lets fans interact with the world of the Apple TV+ show.

The experience lets people interact with objects from the show, and every AR object tells a story. A mixtape unveils how young love first began. A home Apple II computer is not only a place to play “Crater Quest,” but a place to read D-mail messages between Danny and his friend Kelly that hold secrets of the teens’ changing lives.

If you have a device with a LiDAR Scanner like the iPhone 12 Pro | Pro Max and the 2020 iPad Pro, you can use an old slide projector that displays photos of Danny and some family photos of the Stevens, projected perfectly on any wall in their space. And items as ordinary as a newspaper and answering machine shed light on impactful events in the lives of Danny, Gordo and Tracy Stevens, revealing more about the alternate world of “For All Mankind” and what’s coming in season two.