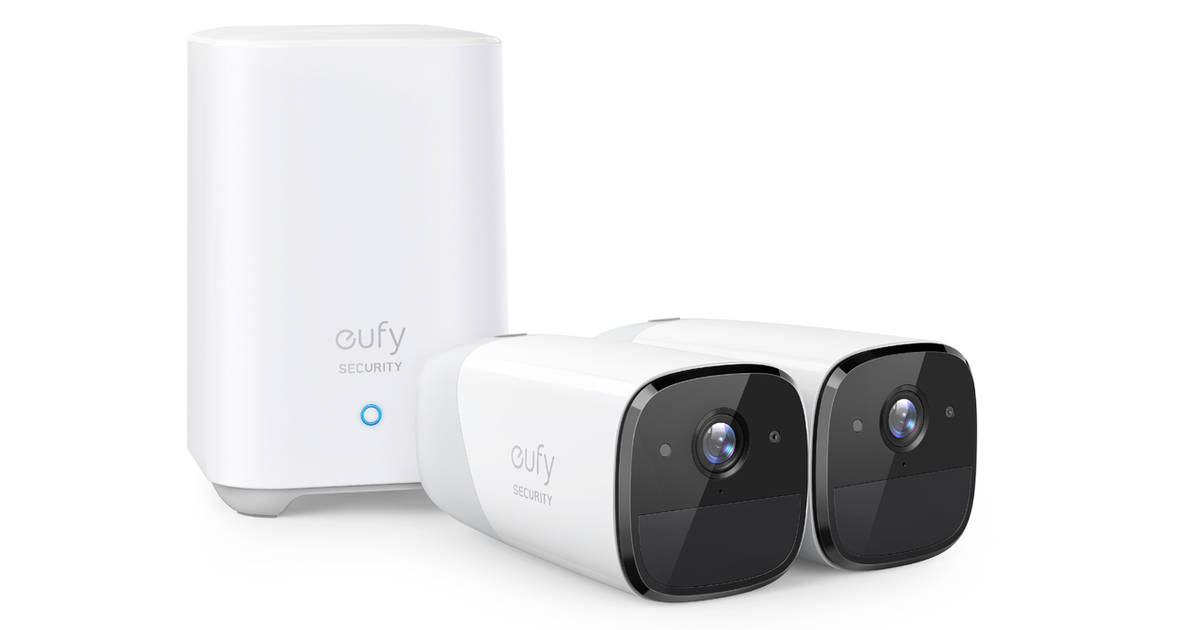 A firmware update that brings HomeKit Secure Video support to the eufyCam 2 has begun rolling out via (iMore). It means users can record securely and directly from the camera to the Home app.

eufy’s support for HomeKit Secure Video was announced during the WWDC 2019 keynote. However, the functionality was not available when the product first launched. The firmware update that brings the option to users is now rolling out automatically.  They can also check for the availability of the upgrade in the eufy Security app. The eufyCam 2 stores video locally and also makes it accessible via a 256-bit encrypted connection.

HomeKit Secure Video is different to clips just appearing in HomeKit. It means users can decide where video footage is stored. While streaming video and storing clips does not require an iCloud storage plan, to record video users need a 200GB plan for one camera, or a 2TB to support up to five cameras. As Apple’s website for the service explains, users can “choose when your camera streams and records and who can view that video.”

One thought on “HomeKit Secure Video Comes to eufyCam2”