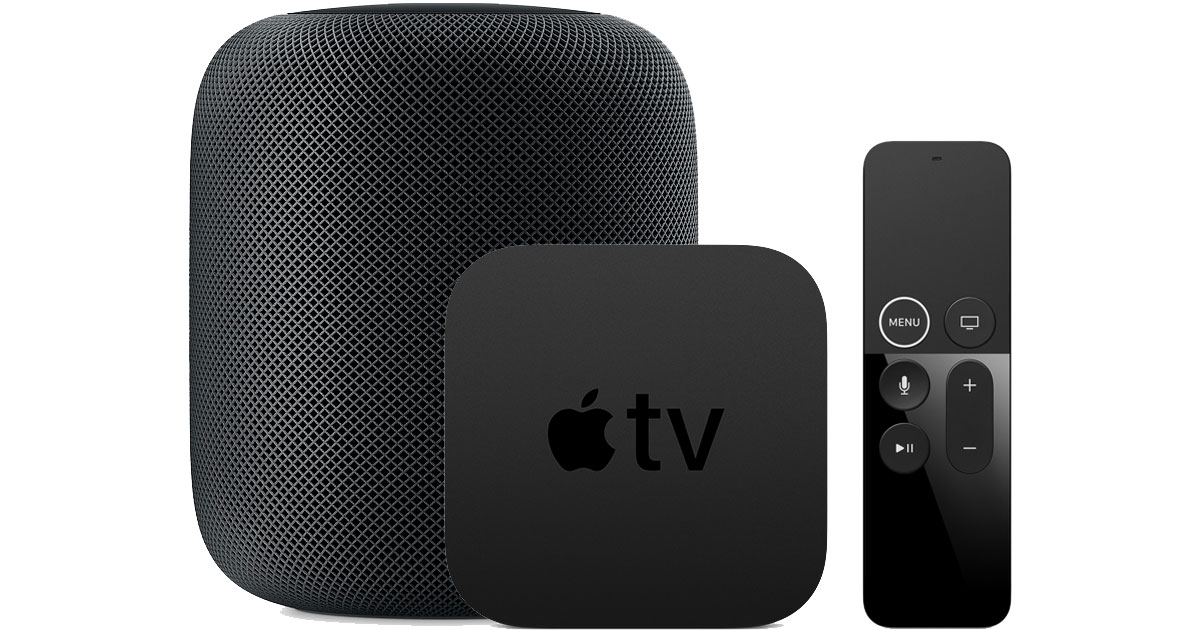 As of the latest 13.4 software update, the HomePod runs tvOS, Apple’s operating system for its TV set box. Until now it had been running iOS. References to two new models of the HomePod were also found in the code, a HomePod Mini being one possibility (via 9to5Mac).

What Does That Mean?

iOS 14 is likely to drop support for devices with the A8 chip, which the first generation HomePod has. Although the current Apple TV has this chip, tvOS probably won’t drop support soon.

iOS also has different power consumption management than tvOS. Since the Apple TV and HomePod are devices that are always plugged in, HomePod running tvOS should help bring improvements to power.

One thought on “As of HomePod OS 13.4, Apple’s Speaker Now Runs tvOS”