[Update: This project has been pulled from Indiegogo.]

ProtectPax, a cell phone store in Germany, says this liquid nanotechnology was originally developed for the aerospace and aviation industries. All you have to do is coat your iPhone screen with the goo and wait ten minutes for it to dry. It doesn’t last forever though; you’ll have to re-apply the liquid once a year, otherwise it wears off. It almost sounds too good to be true. 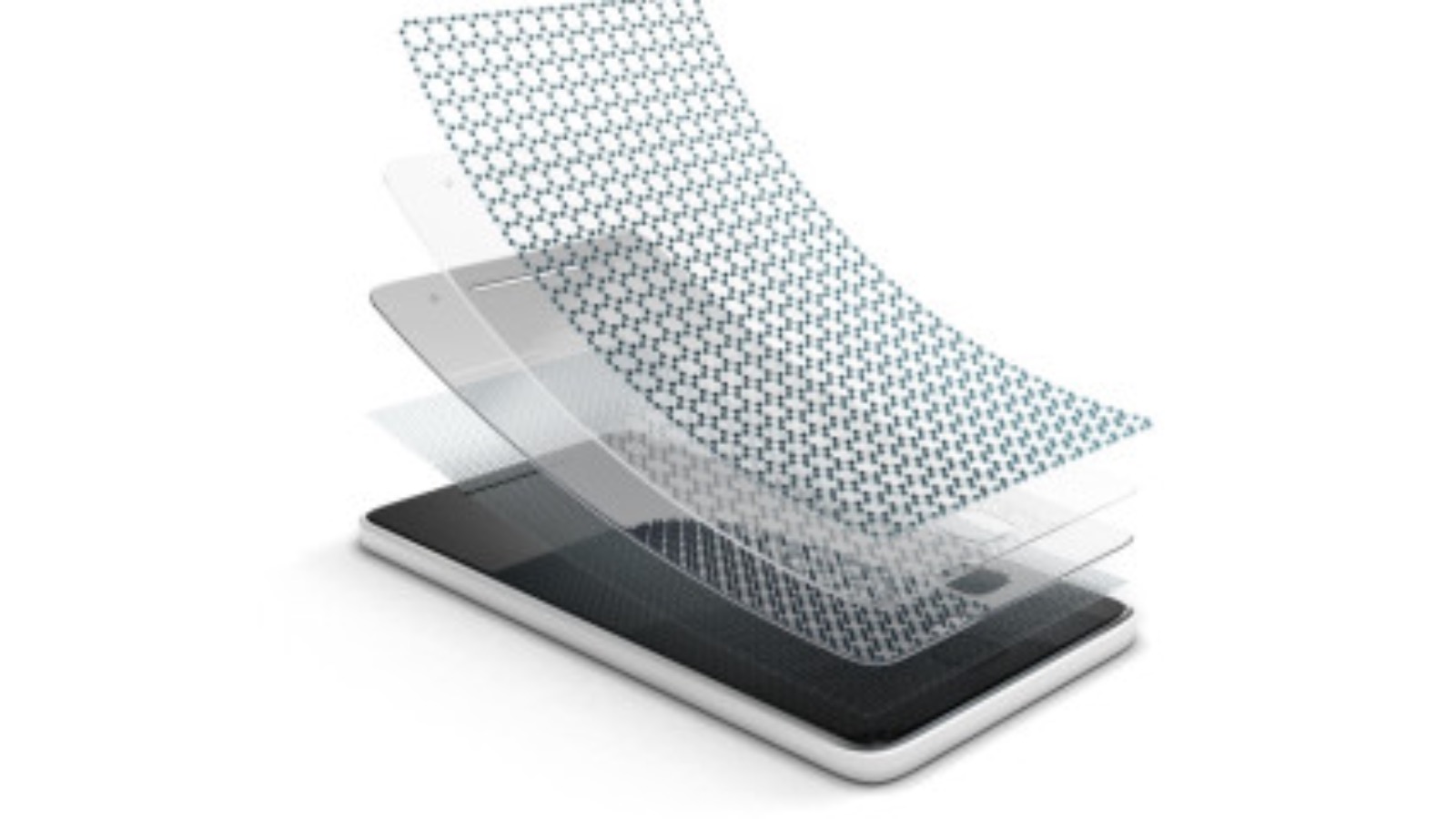 Titanium dioxide (TiO2) has a wide variety of uses. Its main use is as a white pigment in paint. It has a high UV resistance, so it’s used in sunscreen. A form of it, called anatase titanium dioxide, creates radicals that can break down organic pollutants in the air when exposed to UV radiation. It can be used as a food additive as well.

The substance is hydrophobic, so the ProtectPax goo will waterproof your iPhone screen. But strengthening it? In my online research, I found a scientific paper that studied how titanium dioxide particles can increase the flexural strength of polymethylmethacrylate (PMMA). This is known as acrylic glass. Brand names include Plexiglas, Acrylite, Lucite, Perspex. 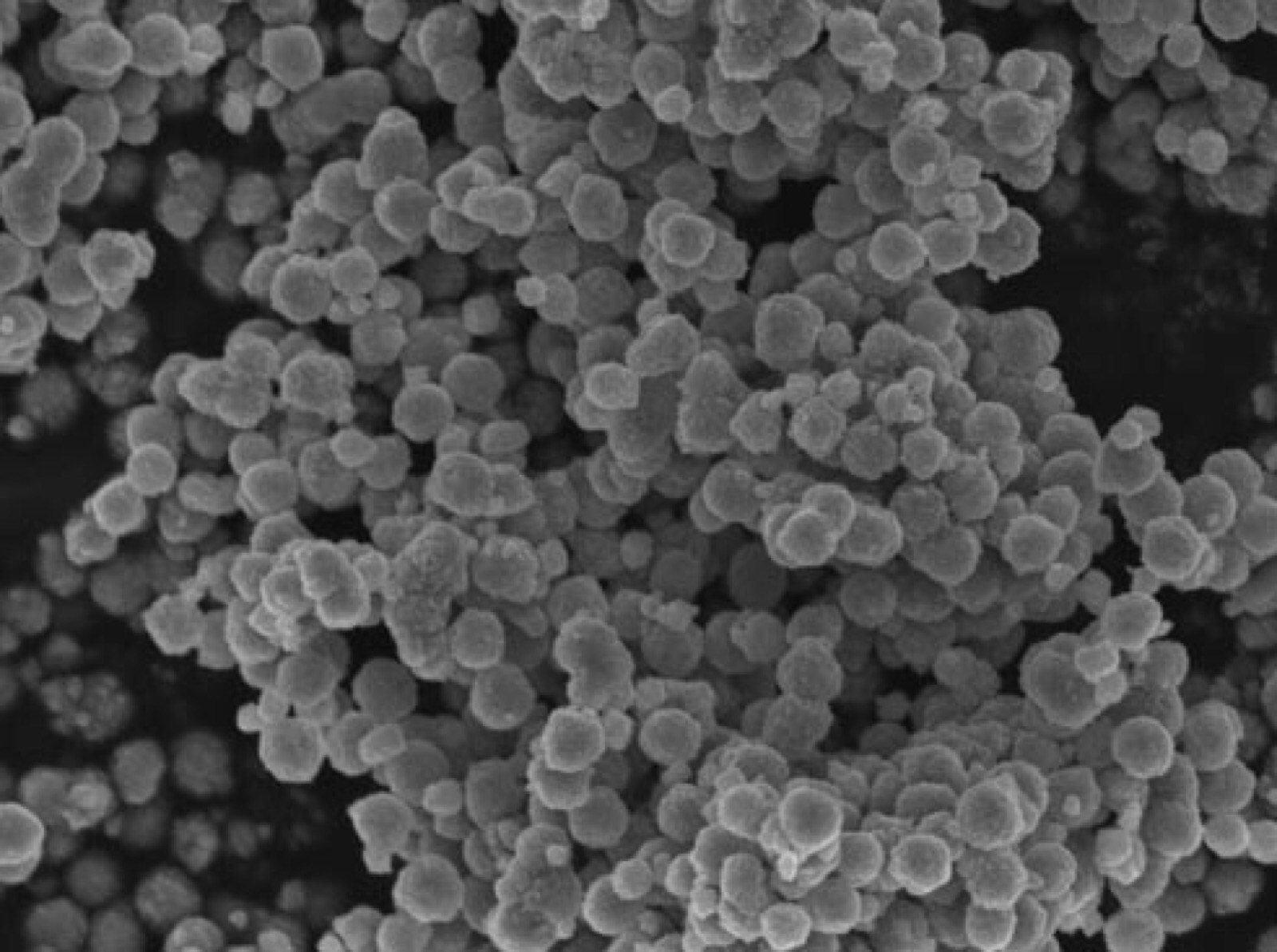 It seems to me that adding the nanoparticles during manufacture could strengthen an iPhone screen. But I’m not sure how effective it would be if you apply it in liquid form after the fact.

In any case, ProtectPax has exceeded its goal on Indiegogo by 880%, with US$176,047 raised. The packs of the liquid are estimated to be shipped in April.

Reminds me of a thing going around here a few years ago. A company was selling flat plastic decals to go on the side of football helmets. They were supposed to prevent concussions. They didn’t do anything either. This whole thing sound like one of those “Miracle” substances that will solve all of your problems. All they do is line the pocket of the snake oil salesman. The tip off? That this super hard liquid has to be reapplied every year because it wears off.

No chance in heck I’d put this stuff on my iPhone screen.