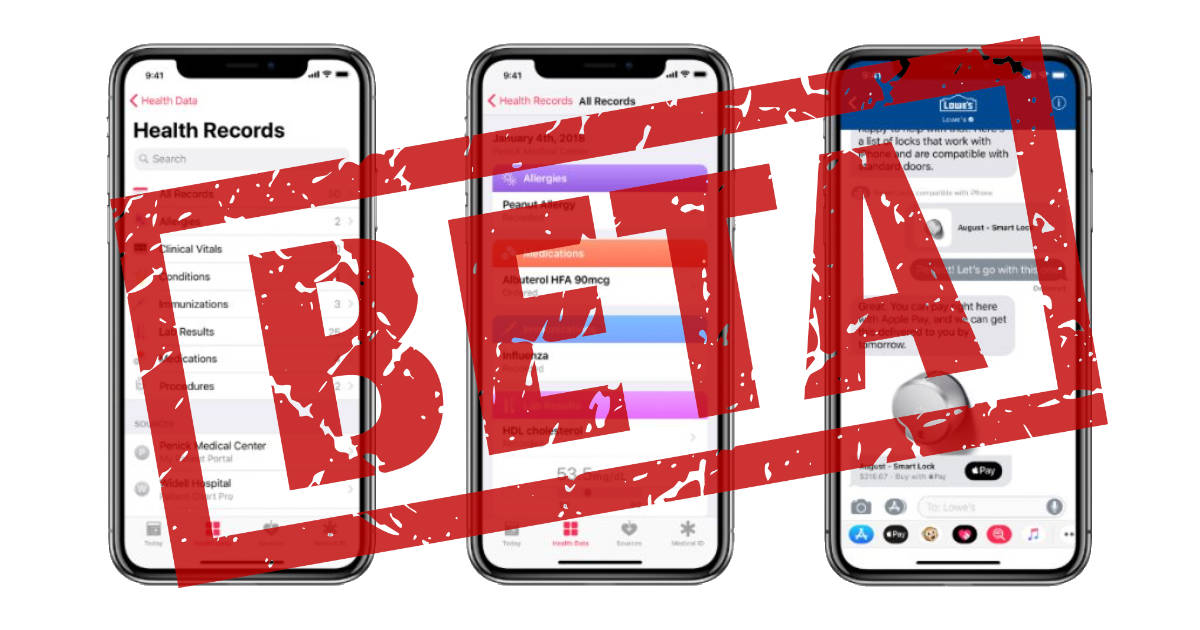 iOS 11.3 officially ships this spring as a free update for iOS 11-compatible iPhone, iPad, and iPod touch models. You can sign up for the public beta program at Apple’s website.