A featured added to Screen Time is called Communication Limits. This is a good setting for parents that lets them control who their kids can talk to, whether it’s during allowed Screen Time or during downtime. Two controls limit communication to “Everyone” and “Contacts Only.”

This works across Phone, FaceTime, Messages, and iCloud contacts. Communication to known emergency numbers will always be allowed. 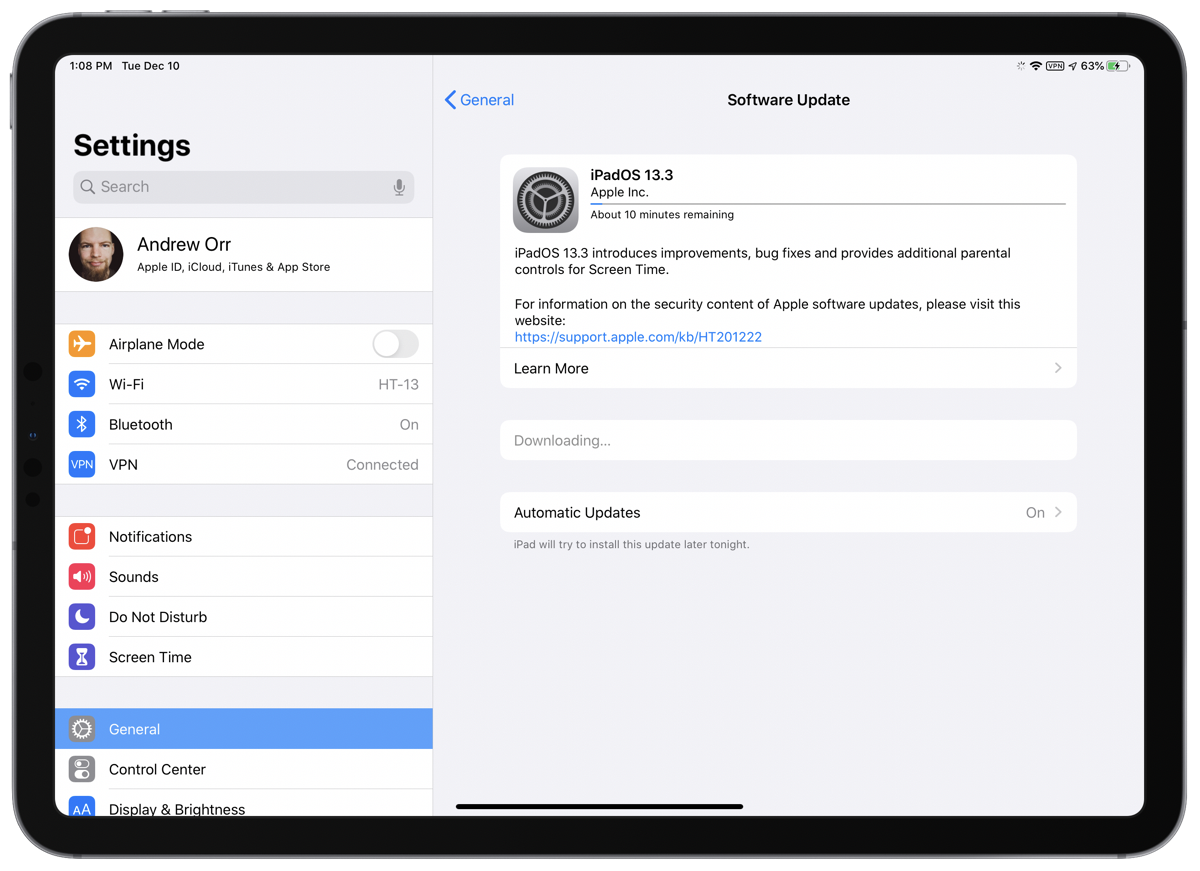 In iOS 13 Apple introduced Memoji stickers. They look like emoji except they’re based on your Memoji avatar. Memoji and Animoji stickers were automatically added to the keyboard, but iOS 13.3 gives you the ability to remove this section if you want. Just to go Settings > General > Keyboard.

This update also includes bug fixes and other improvements. This update:

[Senator Lindsey Graham to ‘Impose His Will’ for Enforce Encryption Backdoors]

Did Apple release a list of the things they fixed in iOS 13? Apple screwed some things up in iPadOS in the transition from iOS 12

Yeah, just updated the article with the full release notes.