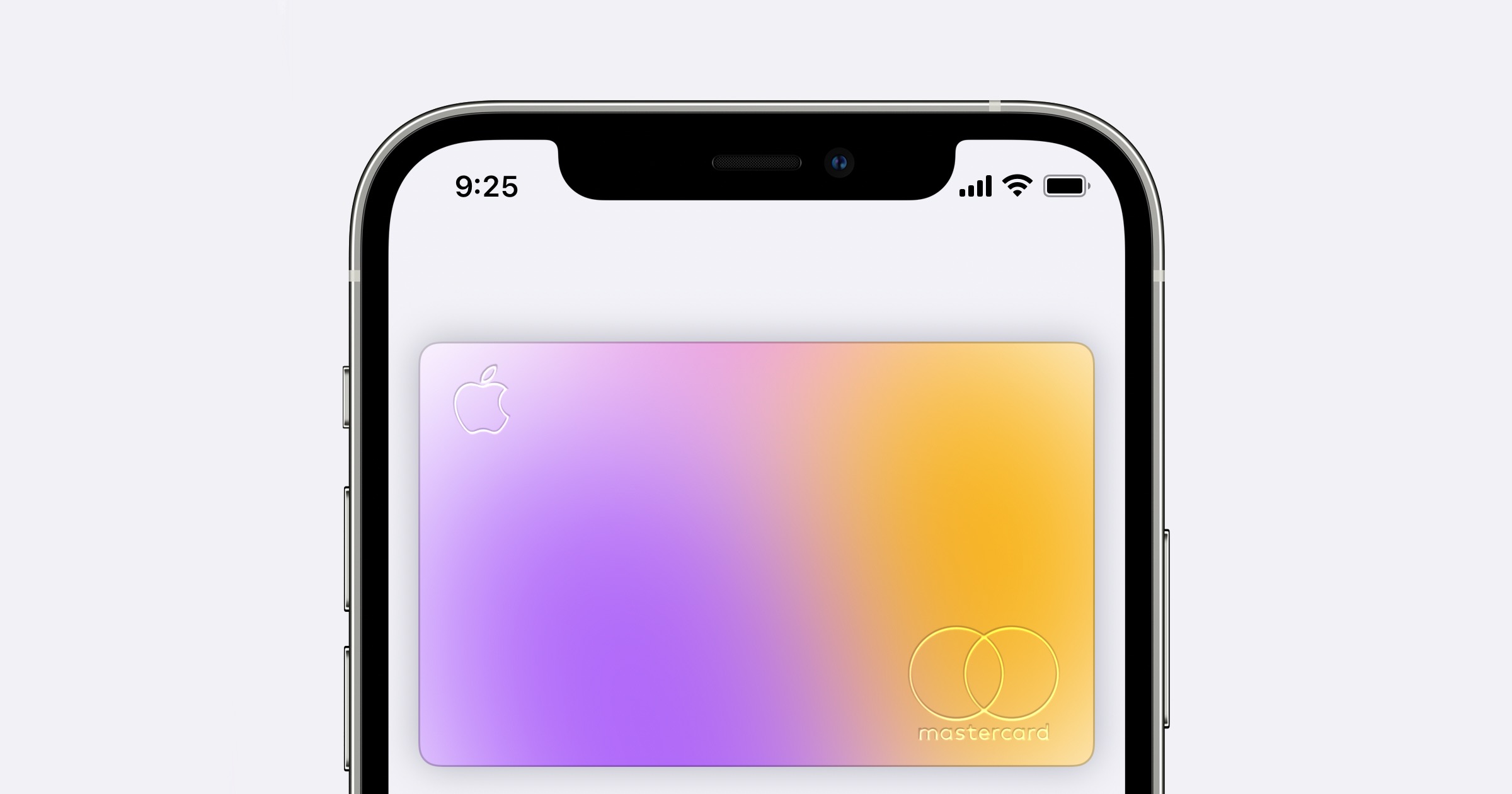 Apple has released the iOS 14.5 beta and with it comes new features for Apple Card customers (via 9To5Mac).

First, Apple Card customers could get a featured codenamed “FinHealth.” It sounds like it will give people automated budgeting tools via machine learning that analyzes your spending. This is great news for those with an Apple Card. Due to privacy concerns, Apple doesn’t allow third-party apps to plug into Wallet for this kind of financial service.

Second, another feature found within the beta is Apple Card Family. Codenamed “Madison” this feature lets families share the same Apple Card through iCloud Family Sharing. The card owner can invite others to use it and can track everyone’s spending through Wallet. The owner can set a spending limit for each user and there will be options for parents to monitor their kids’ use of the card.