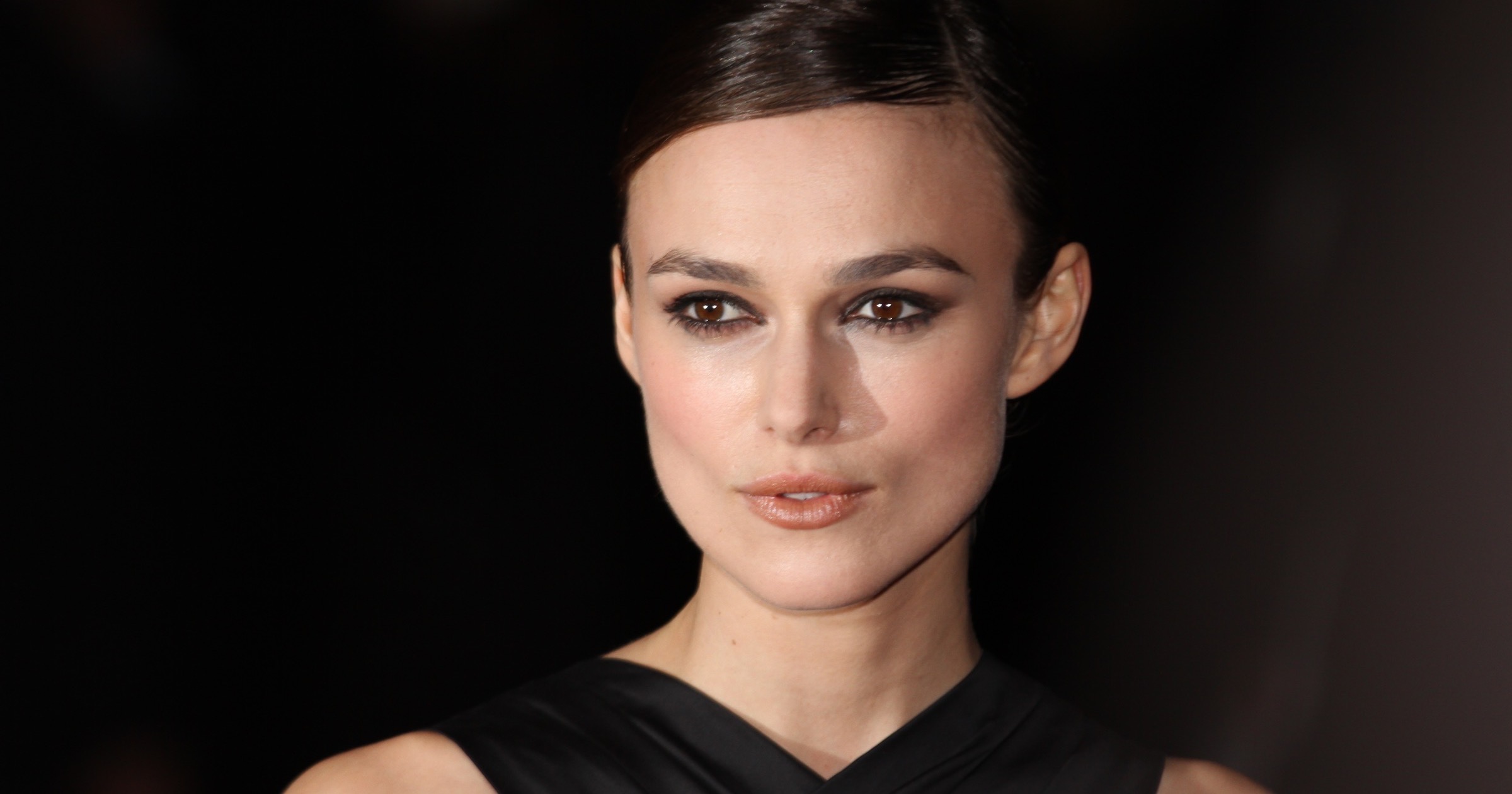 Based on Sarah Perry’s novel of the same name, “The Essex Serpent” follows newly widowed Cora (Knightley) who moves from Victorian London to a small village called Aldwinter in Essex after having been released from an abusive marriage. She investigates a rumor that a mystical created known as the Essex Serpent has returned.