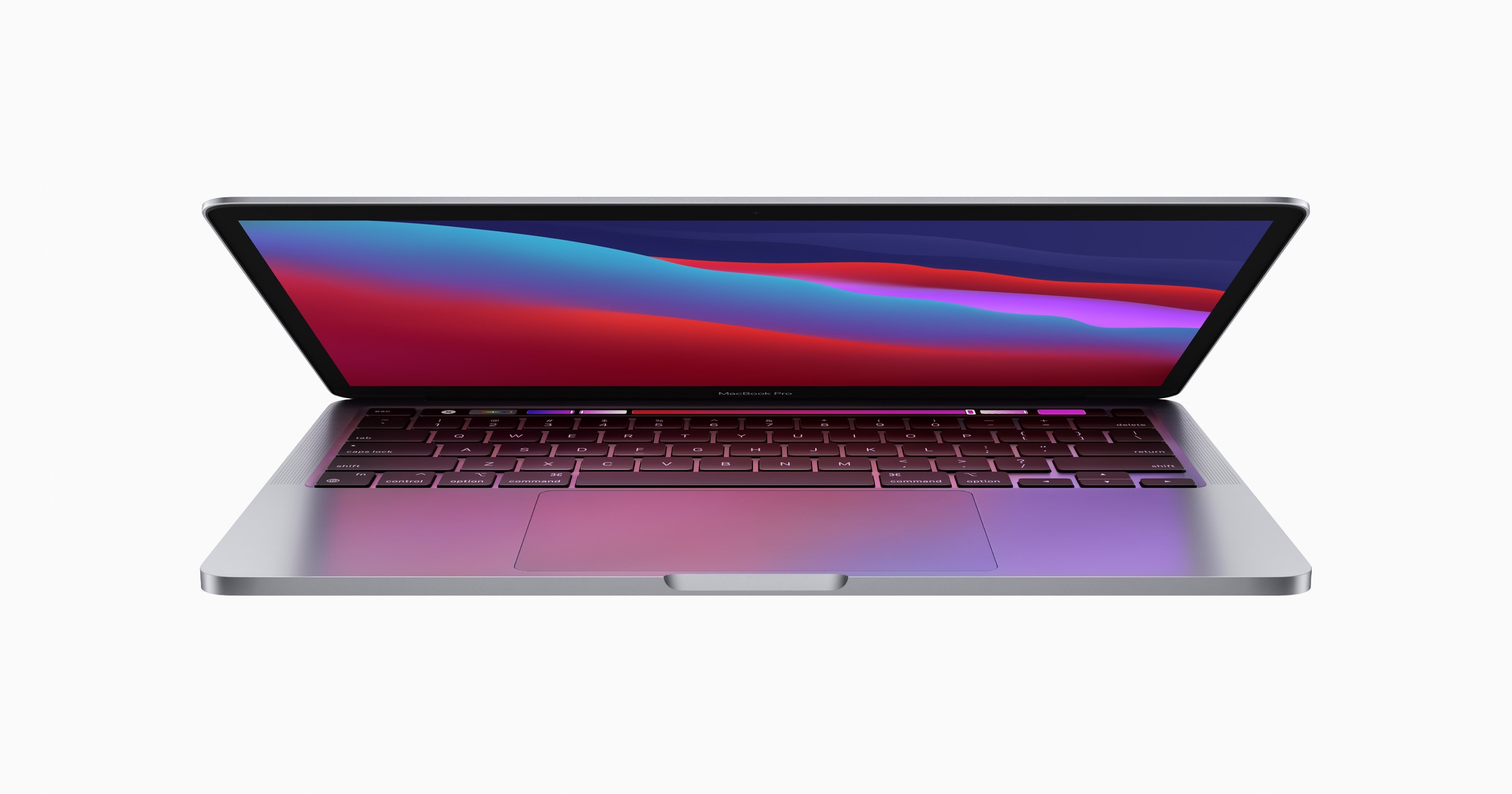 Greg Joswiak, Craig Federighi, and John Ternus spoke about the new Macs and their M1 chip in an interview (via The Independent).

I’ll let you read the full interview but here are some highlights that stood out to me.

[…] given that the Air and Pro now have the exact same chip, how can they stay distinct?

“Thermal capacity,” says Federighi decisively. The Pro has a fan – Apple calls it an “active cooling system” – while the Air doesn’t, and the rest of the performance flows from there.

Joz points to the fact that he had “no problem pulling the trigger and buying a system yesterday”, and Federighi jokes that the the “ordering website was overwhelmed with Apple employees”. “No one is worried about the V1 of this system.”

And, you know, we don’t usually want to just go and change the design just for the sake of changing a design – we have a great platform here, we have a great new [processor], we can marry them into something really spectacular. And that was that was the thinking behind it.