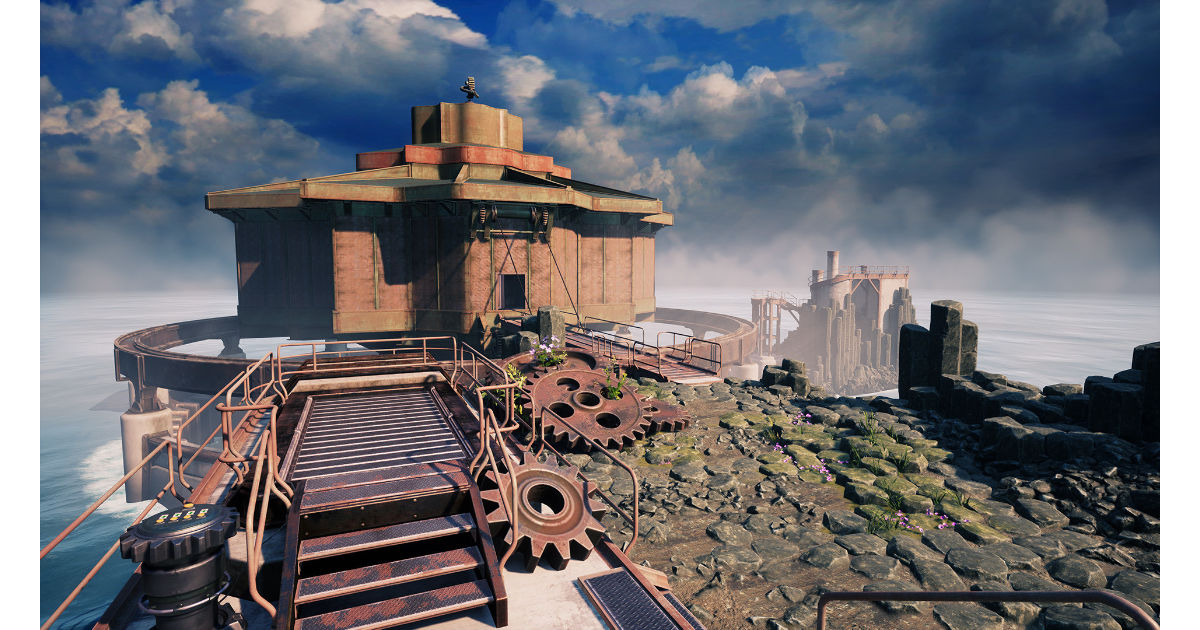 Built from the ground up, Myst is teeming with new art, new sound, re-imagined interactions, and even optional puzzle randomization.

Myst was first released for the Mac some 28 years ago and quickly set the standard for immersive puzzle games. This new version is localized for several languages.

This updated Mac version requires macOS 11.5 or higher running on any of these Mac models:

Myst is priced at US$29.99 and is available through Apple’s Mac App Store and Steam.