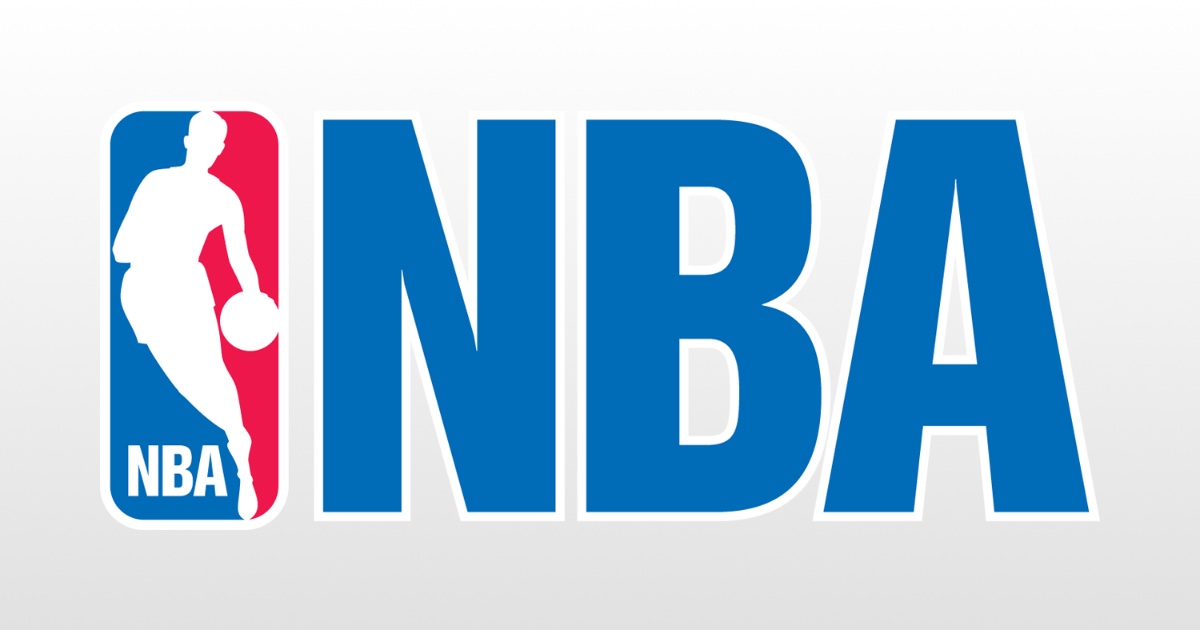 The National Basketball Association partnered with Apple to release its Base:Line playlist on Apple Music (via Bloomberg).

The playlist features around 40 hip-hop songs and will be refreshed weekly with new content. They’re available in Apple Music as well as the NBA app and website. The NBA will use songs in game highlights shared on social media.

Eddy Cue, Apple’s services chief and a well-known NBA fan, was involved in the deal. He said Apple is excited about the partnership and that the playlist is designed to support emerging and established independent “urban artists.” 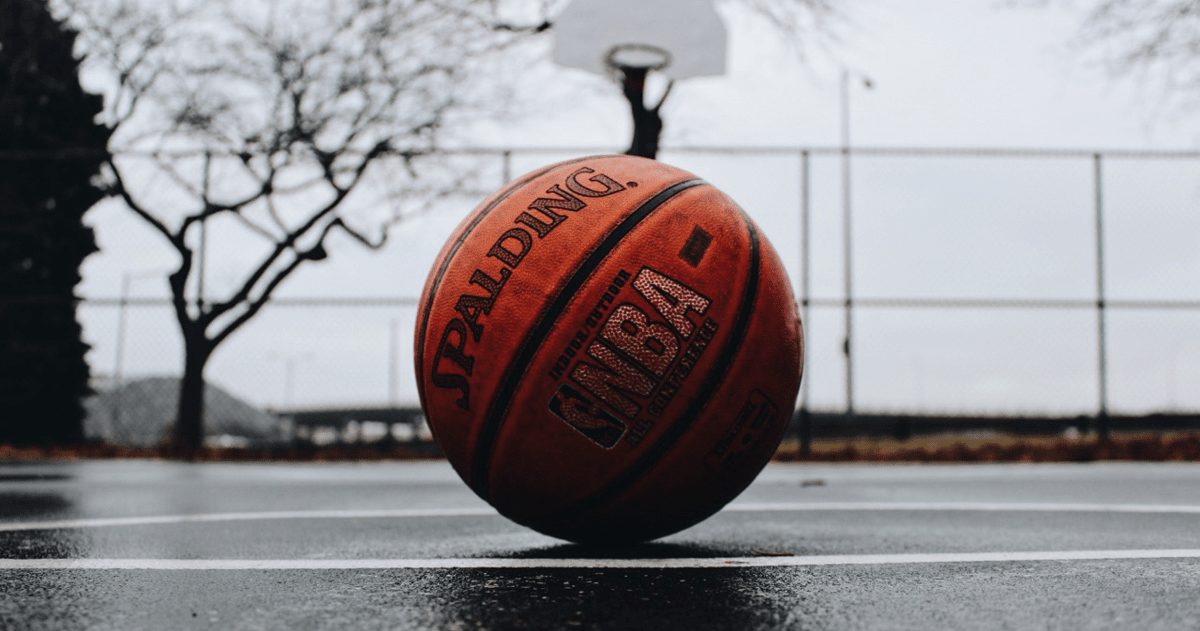 Although Apple will manage the playlist, most of the songs come from UnitedMasters, a new music label that works with over 190,000 indie artists.

[Apple Shares Story of Jaz Limos and Saints of Steel]

[How Warren Cave Develops in ‘Truth Be Told’]