If you’re a Mac user but prefer Google’s services over Apple’s offerings, there’s good news. Google has a new app called Backup and Sync that combines Google Drive and Google Photos. It does the same thing as when Apple moved Desktop & Documents to iCloud. The Google sync app could even potentially replace Time Machine for you. 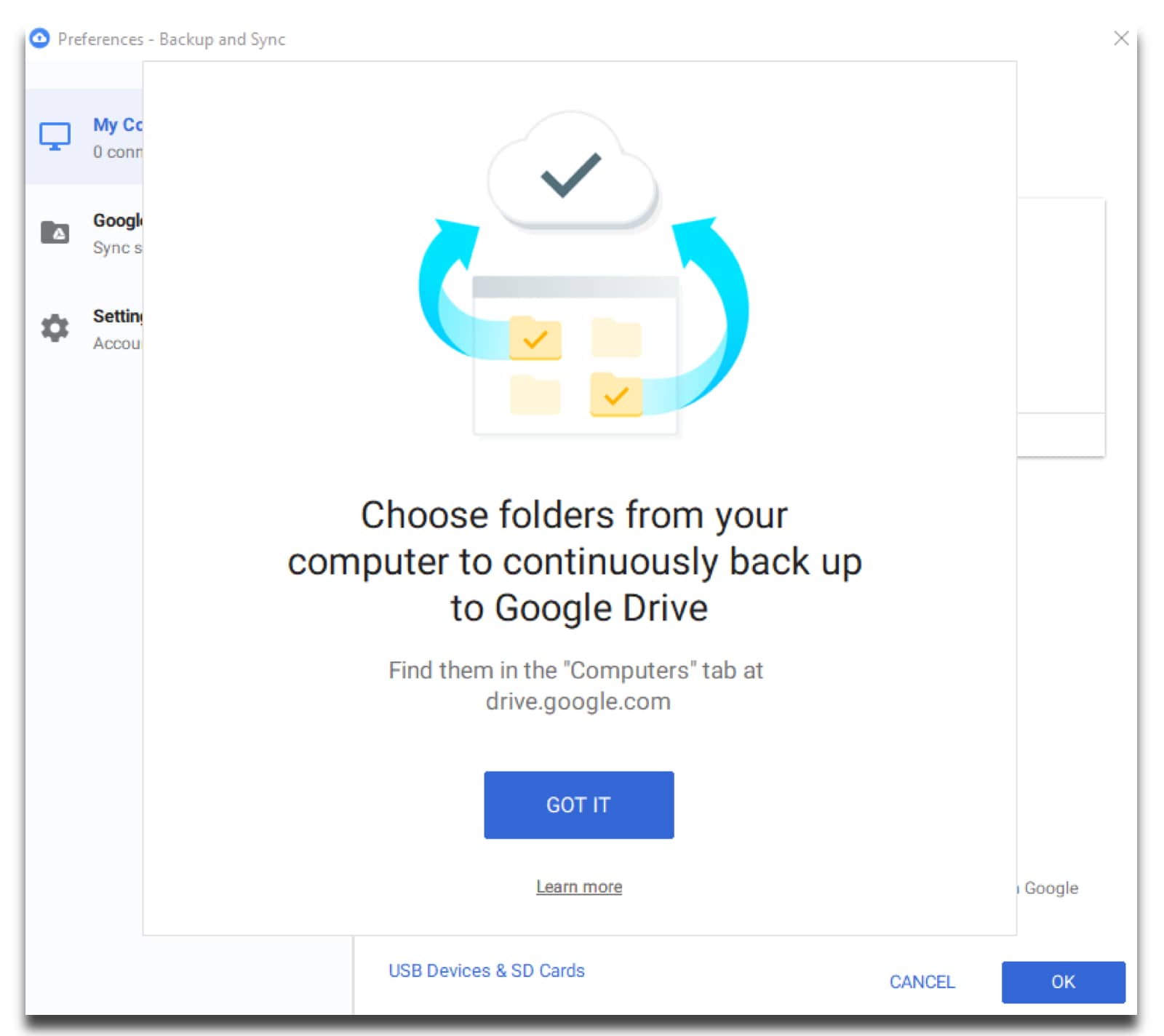 Choose folders to back up.

The new app completely replaces Google’s Drive app, and it has a few new features as well. It combines Drive and Photos and links to both websites in its menu. But now you can backup any folder you want, instead of a single Drive folder. Previously, you had to move files and folders to this folder if you wanted them backed up; now they can stay where they are. 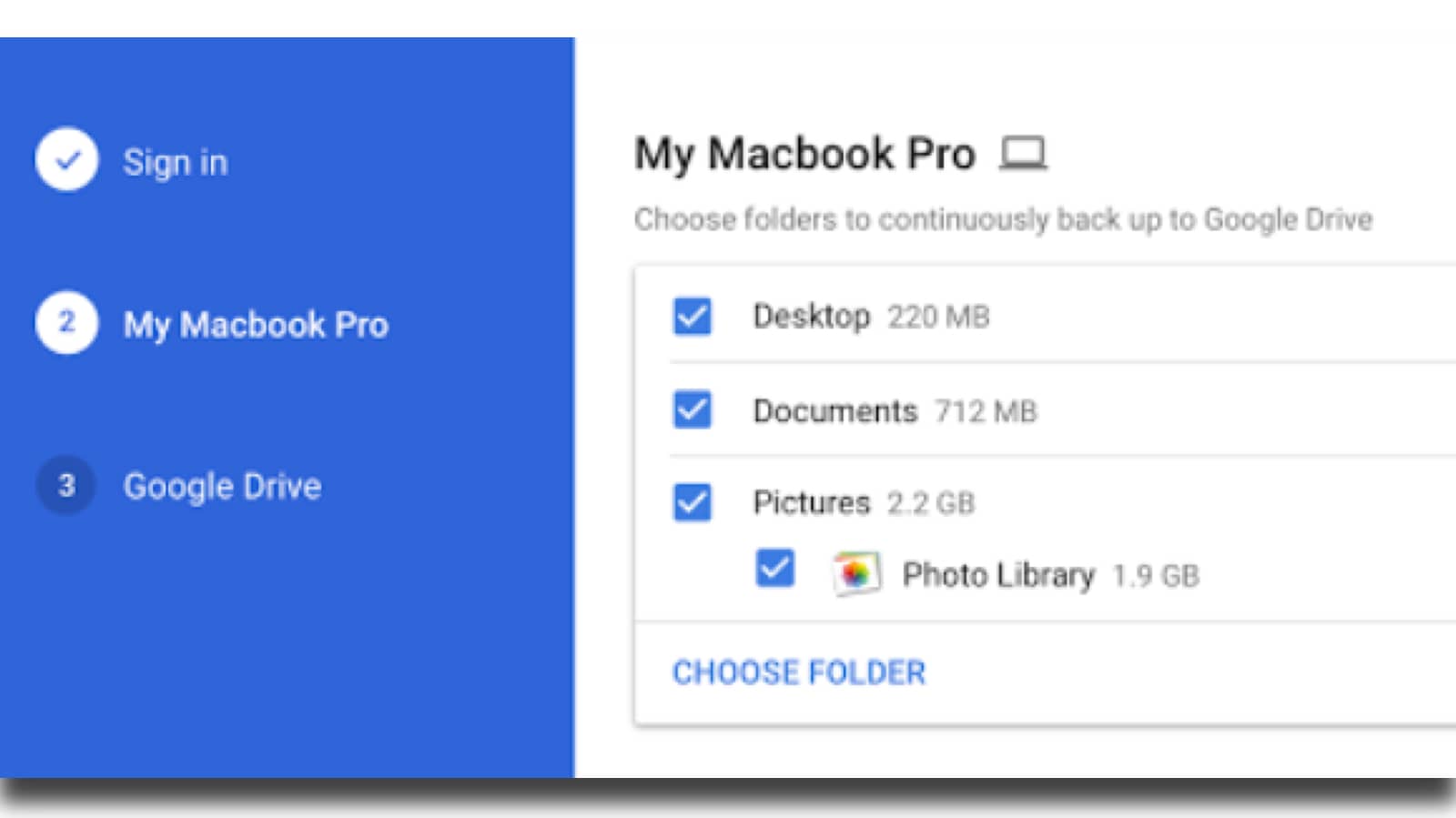 Back up desktop, documents and photos.

The app can also back up all of your photos, and you don’t have to stop using Apple’s Photos app to do it. If you already use the Drive app, you’ll be automatically upgraded to the new backup app. Or, you can download the app here, and the installer will upgrade it in-place.