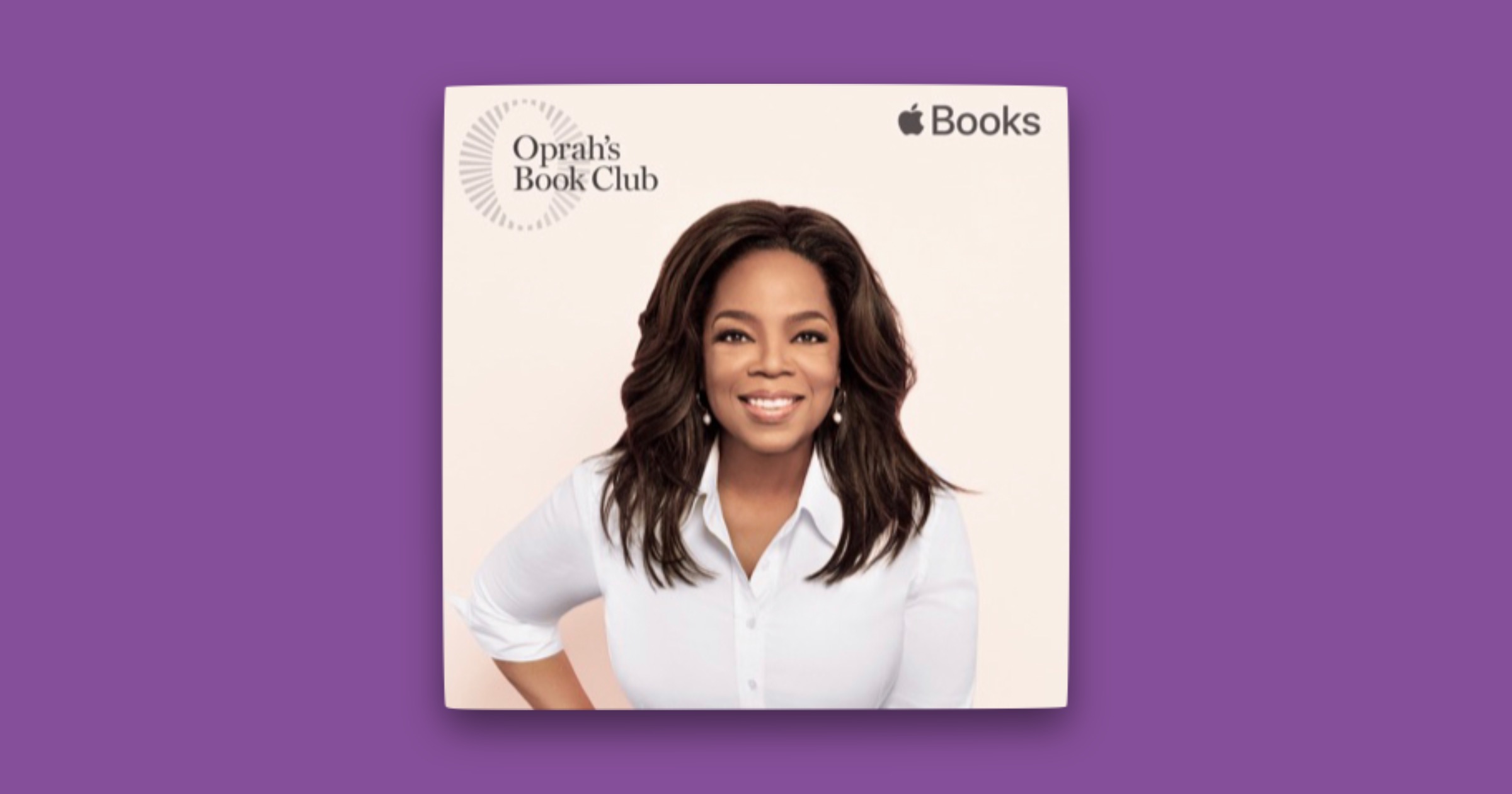 Apple TV+ series “Oprah’s Book Club” has expanded into a podcast. It’s an eight-part series examining a book by Isabel Wilkerson called “Caste: The Origins of Our Discontents.” The first episode of the Oprah’s Book Club podcast is now available.

Published on August 4, the book tells the story of racism as a hidden caste system in the United States. Two episodes will be released every week on Tuesday and Thursday. Ms. Winfrey and Ms. Wilkerson will discuss the eight pillars of caste in the book with a variety of guests.

Ms. Winfrey says Caste might be her most important book she’s ever chosen. You can find it on Apple Books for US$14.99.