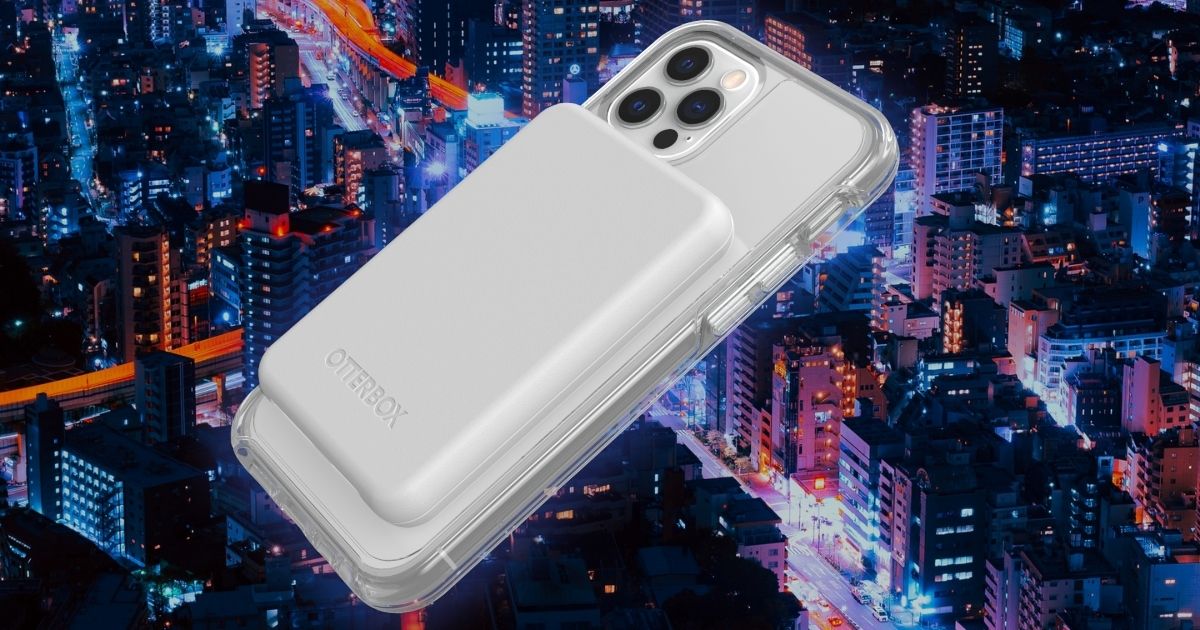 OtterBox, best known for its highly protective iPhone cases, makes some other great accessories. Among these are a lineup of chargers and power banks for MagSafe devices. The latest in the collection outdoes Apple by offering features and capabilities the iPhone maker should, but doesn’t.

The OtterBox Wireless Power Bank for MagSafe looks to be everything Apple’s version should be but isn’t. The accessory provides two-sided charging capability, for one thing. Not only can you power your MagSafe-compatible iPhone with the accessory, but also charge it with a wireless charger. 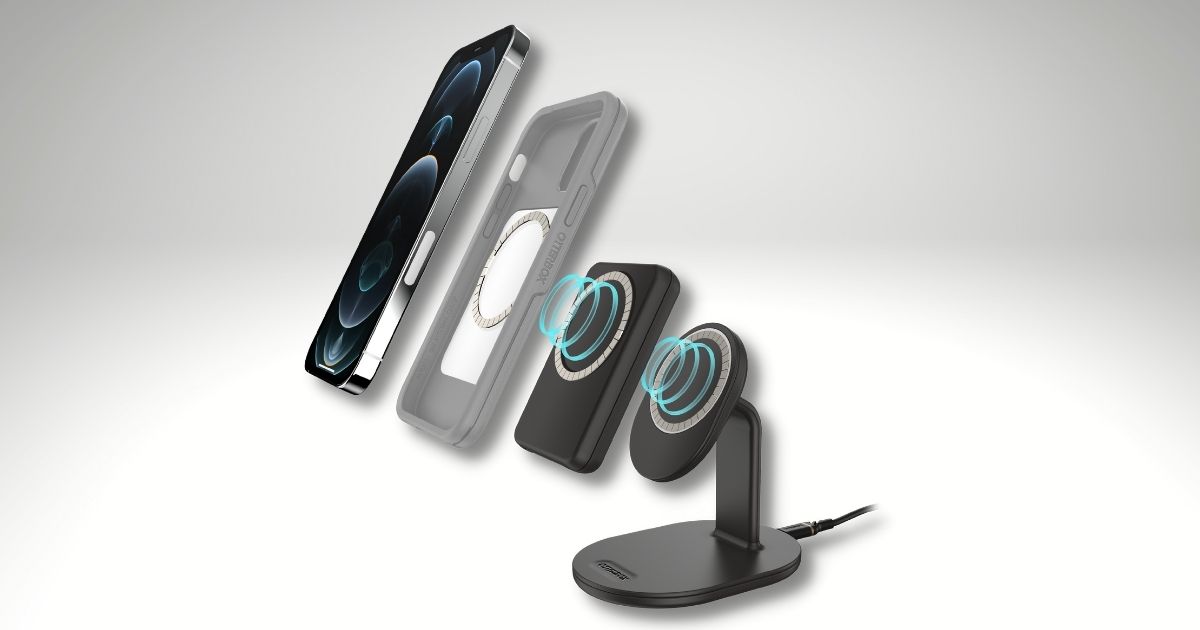 The power bank also features two-sided magnets. You can attach the power bank to your phone and a mount at the same time. Gone are the days of having to disconnect your MagSafe power bank to place the handset on a mount.

Finally, the OtterBox Wireless Power Bank for MagSafe provides a dual-direction USB-C port. It accepts power to juice the battery pack back up, but can also be used as a standalone power bank for those devices that don’t support MagSafe.

The Nitty Gritty Details of the OtterBox Power Bank for MagSafe

This portable MagSafe battery pack is available with either 5,000mAh or 3,000mAh capacity, and will work with either MagSafe or Qi-compatible devices. It will charge Qi devices at 5W, but provides 7.5W of juice to MagSafe devices.