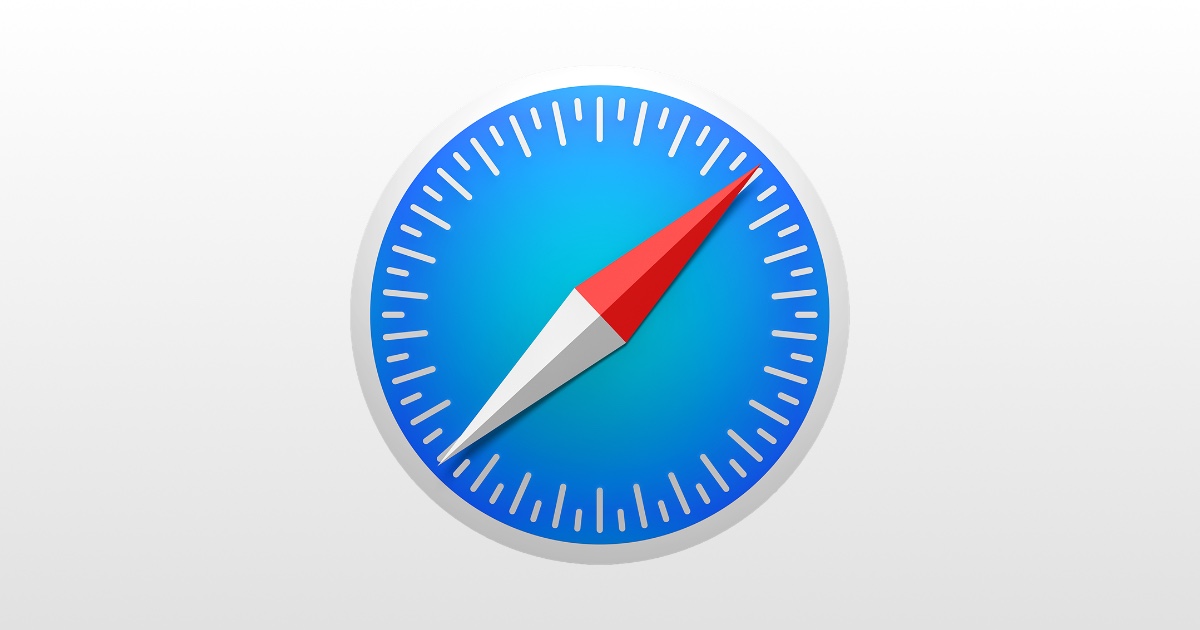 Apple is bringing Private Click Measurement (PCM) to in-app direct response advertising in iOS 15.2 by way of the SFSafariViewController.

Released with iOS 14.5 in February, PCM lets advertisers measure the effectiveness of their ads in a private manner. It aims to reduce the amount of granularity that these companies may receive, such as access to users or device IDs.

Instead, it sends attribution reports in Private Browsing without including cookies, and it delays sending the report randomly between 24 and 48 hours. “The net result is a report that says ‘Someone who clicked ad X on website A later converted with value Y on website B.'”