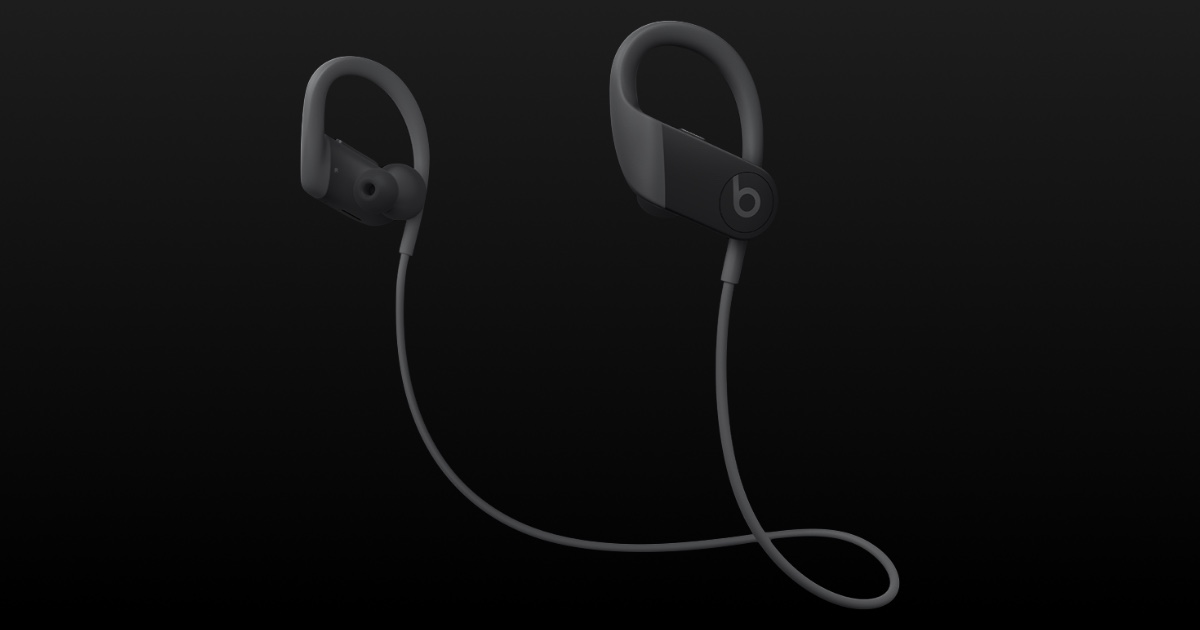 The Powerbeats 4 will have up to 15 hours of battery life, which is an increase of three hours from the previous model. They will also feature the H1 chip that Apple uses with AirPods Pro.

This chip enables features like hands-free Hey Siri, fast pairing over Bluetooth, audio sharing, and a larger Bluetooth range. The Powerbeats 4 charges with a Lightning connector and something called “Fast Fuel” which will give you up to 1.5 hours of battery life from five minutes of charging.

They have a different design than the previous model, resembling the Powerbeats Pro with the cord sitting behind your ears.

Powerbeats 4 will be available to purchase Wednesday, March 18 from Apple and other Beats retailers like Best Buy. They come in white, red, and black.