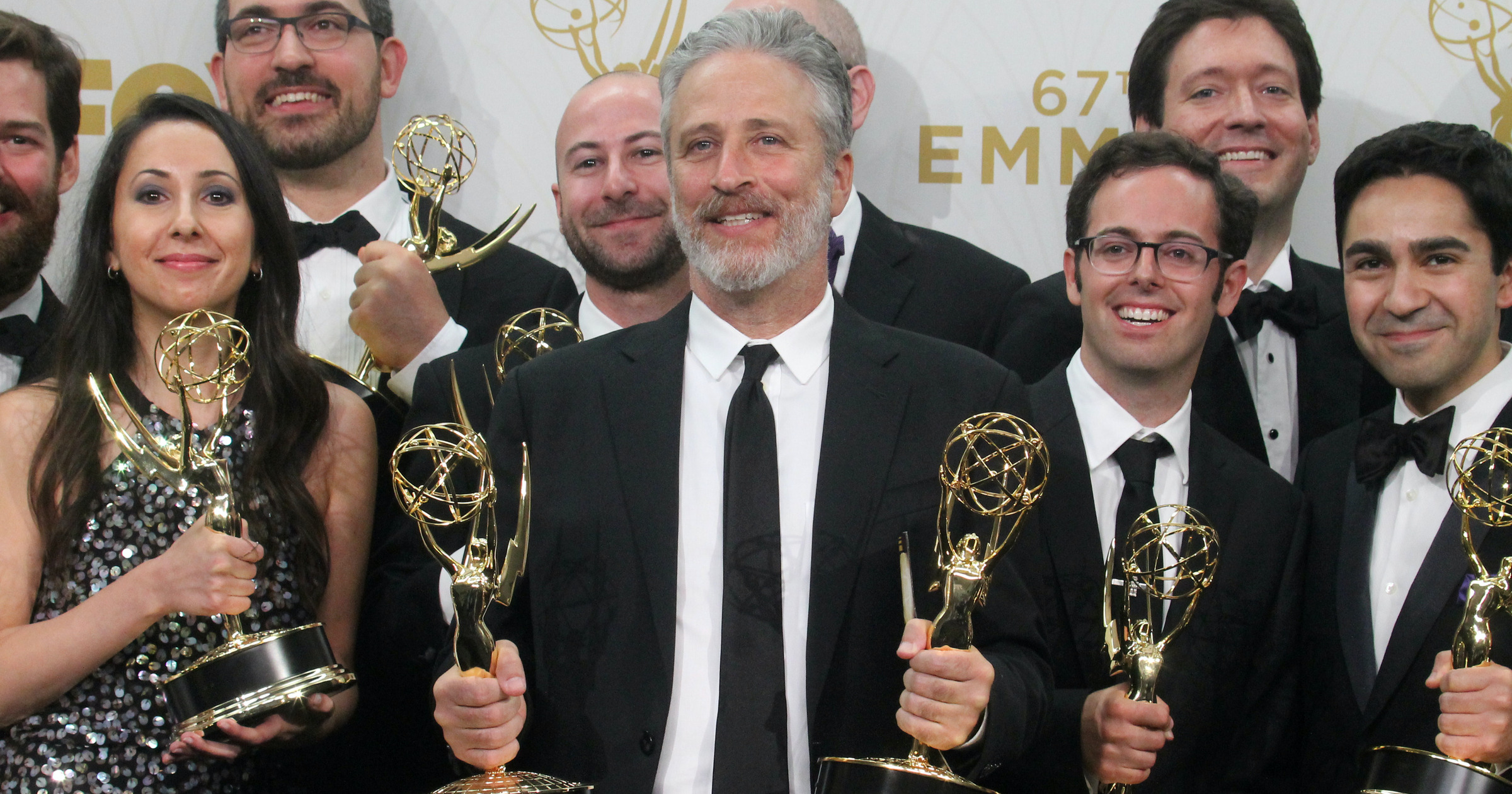 Apple revealed the title of Jon Stewart’s future show on Apple TV+. Called “The Problem With Jon Stewart” it will launch this fall and will be a multi-year partnership.

The Problem With Jon Stewart

This new show will be Mr. Stewart’s first since “The Daily Show With Jon Stewart” ended in 2015. “The Problem” will have multiple seasons with hour-long episodes to explore topics part of the national conversation, as well has Mr. Stewarts advocacy work. Further, a companion podcast to the show will go into more depth about different topics.