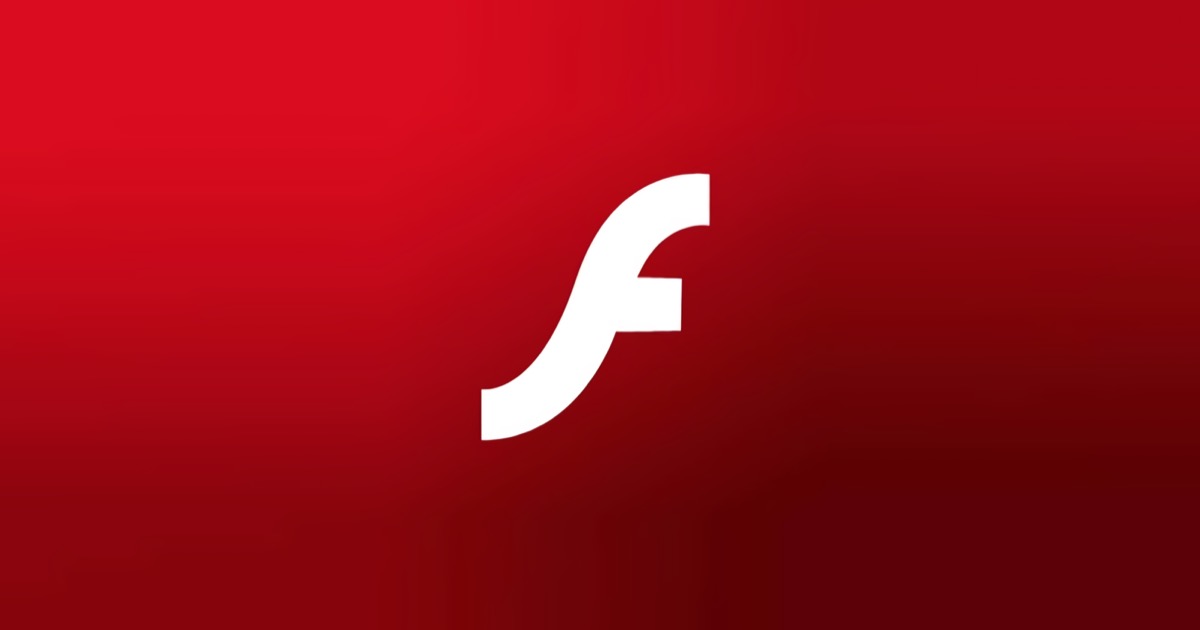 Safari Technology Preview (STP) is a special version of Safari different from the one built into Apple’s operating system. It’s a separate app you download to give developers an idea of what features are coming next with the latest web technologies.

In STP 99 support for the legacy Adobe Flash technology has been dropped. Flash has been slowly dying since 2017, when Adobe announced it would stop supporting it by 2020.

Other companies have been slowly removing support over the years, so most users probably won’t notice the change. And iOS users won’t be affected because Apple’s mobile operating system has never supported Flash.