Cult of Mac and YouTube channel EverythingApplePro have released videos highlighting the changes between iOS 11 beta 4 and 5. I thought I was quick to update. These guys must have been up all night comparing the two versions of the beta software. Let’s take a look at what they uncovered in iOS 11 Beta 5. 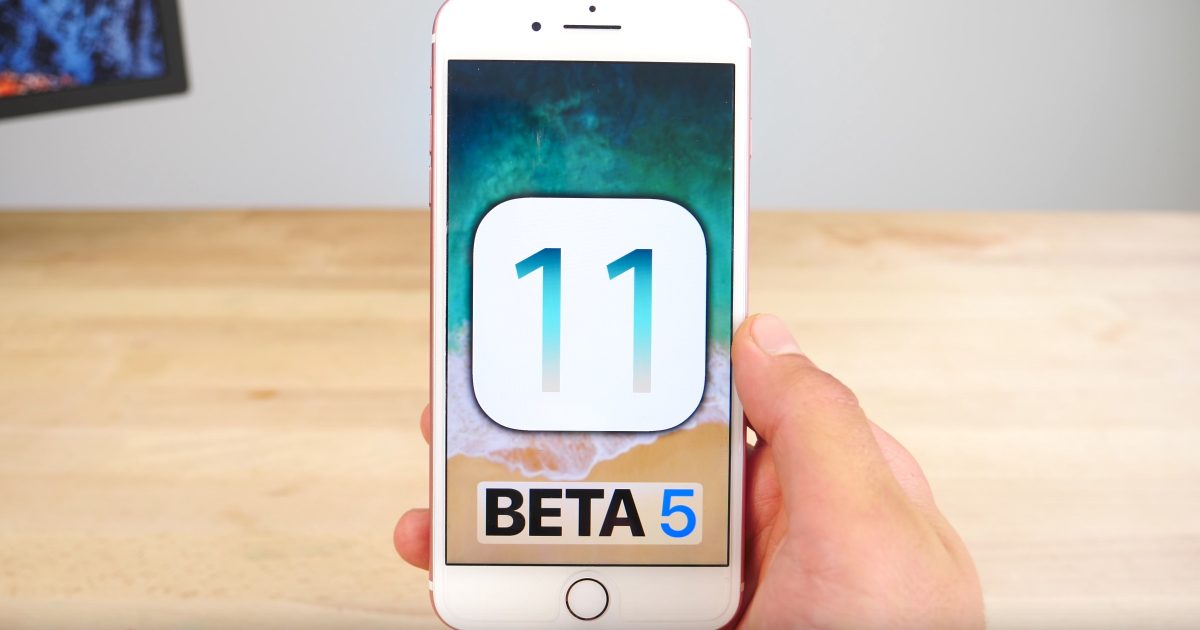 There’s apparently plenty to talk about in iOS 11 Beta 5, with more than 90 changes since beta 4 (Image Credit: EverythingApplePro)

The list of changes Cult of Mac reveals in its video focuses primarily on things you might easily notice – bug fixes and feature changes. For example, Apple fixed a problem that caused some crashes when you tapped the AirPlay button from a video in a window, and squished the bug that caused Calendar to crash when you would drag an item into it.

Cult of Mac also notes some changes to Notifications, the Music platter in Control Center, and changes to app icons. We also learn that iOS 11 has turned on Live Photo support within FaceTime. The video closes out with a very minor but within beta 5 and a new tutorial screen for using the Dock and App Switcher in iOS 11 on the iPad. Check out the whole video below.

EverythingApplePro has gone into much more detail, and has actually uncovered what it calls more than 90 new features and changes in iOS 11 beta 5. Its video highlighting these modifications is almost 12 minutes long, and moves at a rapid clip.

Some of the changes were also spotted by Cult of Mac. However, the majority of the differences noted in this video are cosmetic in nature. EverythingApplePro has gone over the iOS 11 screens and icons with painstaking detail. It has even pulled some screenshots into Photoshop to identify a few differences. One of those is a change to the Apple Health icon that can’t really be noticed with the naked eye. The icon is just a bit brighter, and the red heart slightly more pronounced. Again, check out the video below to find out all of the icon, font, and layout changes EverythingApplePro has been able to unearth in iOS 11 beta 5.

There’s Bound to be More to Come

At this point, iOS 11 beta 5 has only been out for about 24 hours. We’re bound to notice more shifts and changes beyond what Cult of Mac and EverythingApplePro pointed out. For example, I don’t recall seeing either of those videos mentioning the new Screen Mirroring icons I pointed out yesterday. Have you noticed anything else? Let us know in the comments.