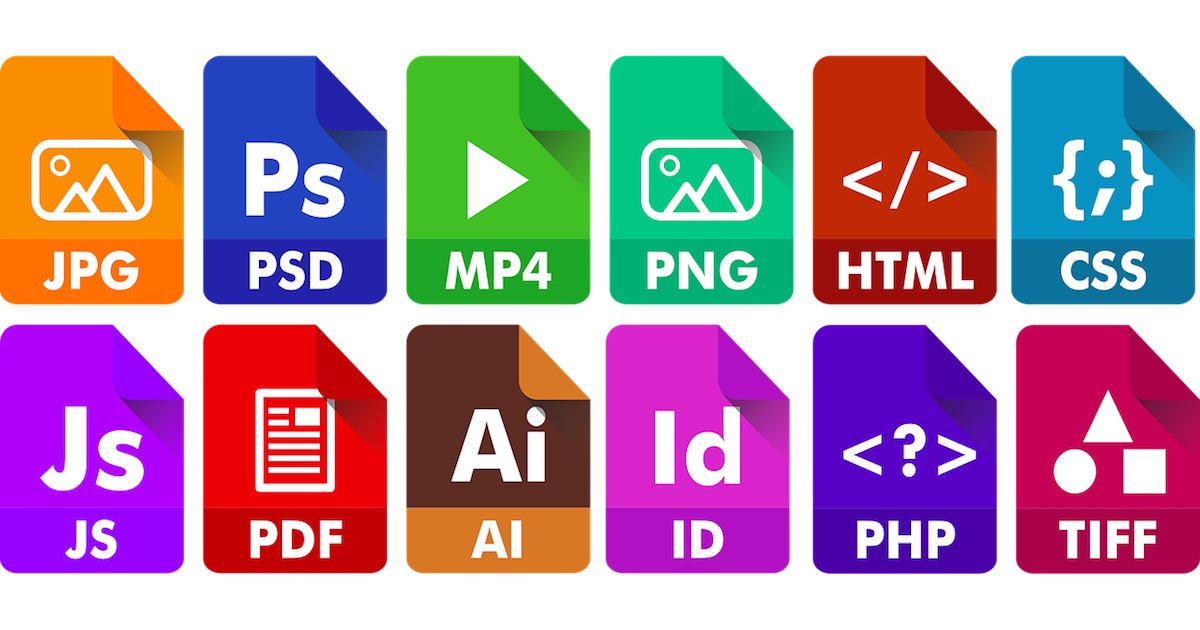 If you’ve longed for a quick way to convert a handful of images (or more) from one format to another, I’ve got a treat for you. I use this quick and dirty bash script mainly to convert from PNG to JPG files, but it can be easily modified and tweaked to do other things. We’re going to use it to batch convert image files from PNG to JPG. Note that this should work on just about any version of OS X or macOS; the utility it depends upon has been around for quite some time.

How I Found a Way to Batch Convert Image Files

It’s a pretty common thing for me, needing to batch convert image files from PNG to JPG. When I drag pictures out of the Photos app on my Mac, they’re almost inevitably exported as PNG. We prefer to use JPG at TMO, so I’d been converting them one at a time using Preview’s Export feature. After finding this tool, I found that you can actually use Automator to batch convert and resize images. I’m a Terminal junkie, though, and prefer my method.

Then I found out (through an amazing feat of Google-Fu) about a funny-named little command in the Terminal called sips. The name stands for “scriptable image processing system,” and it’s extremely handy. The utility is able to resize images constrained to a particular size, resample your photos, and convert your pictures from one format to another.

Scripting sips in the Terminal

If you just have one image to process, this Terminal command will convert it from PNG to JPG. Just make sure you’re in the right directory first. You do this by typing cd <directory name> in Terminal. You can also drag the folder icon of your directory into Terminal, which is usually much quicker.

That would convert IMG_1354.png to a JPG file with the image quality set to 80 percent. That’s all well and good, but what if you have multiple images you want converted?

That’s where the beauty of bash scripting comes into play. This short script, which I have as a snippet in TextExpander, makes short work of a host of PNG files.

What that does is set up a loop for each PNG file you have in that directory. The script runs sips on each one, converting them as described above.

3 thoughts on “Batch Convert Image Files in macOS: A How-To”