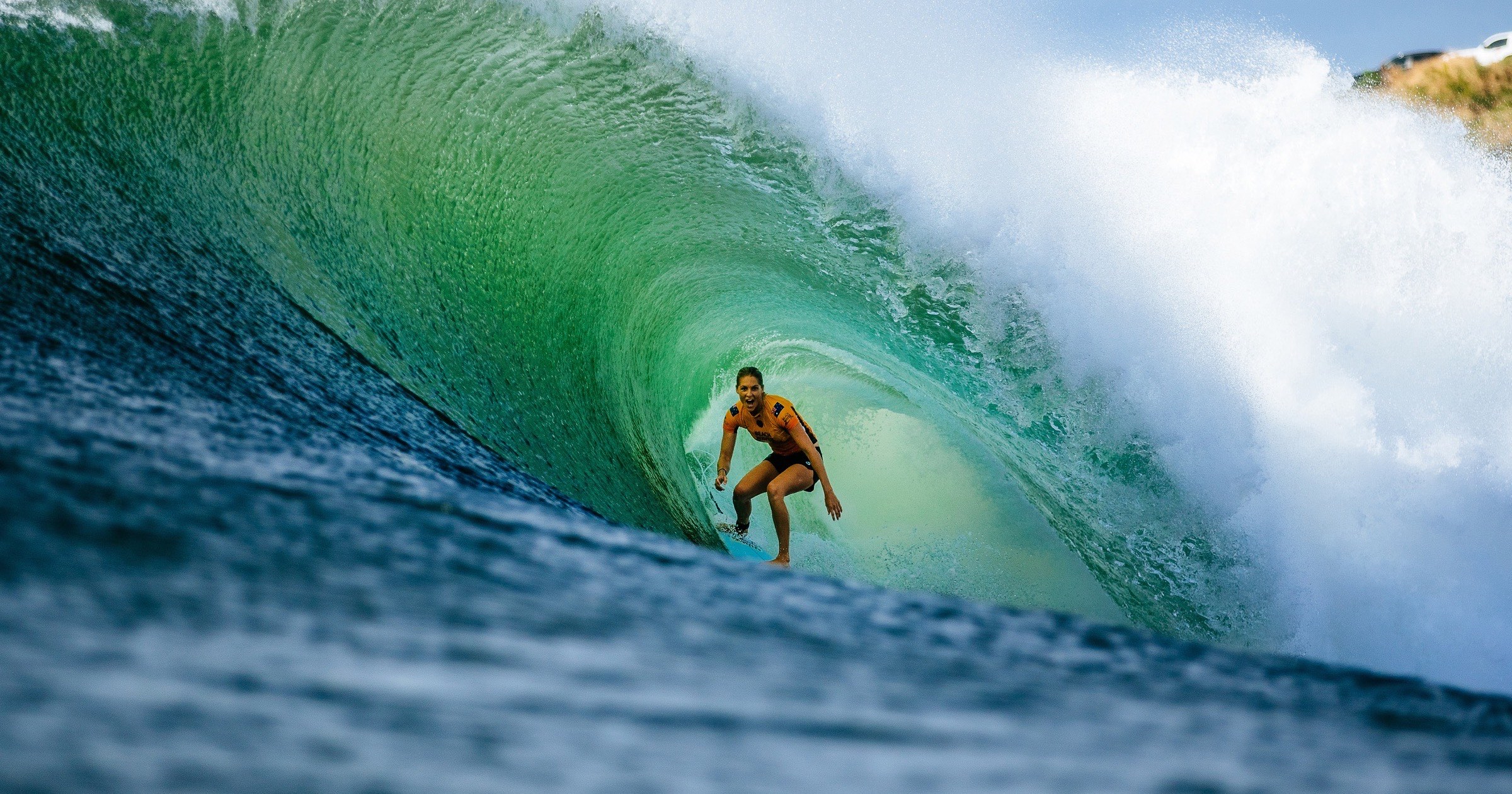 Apple has ordered a six-part documentary series from World Surf League (WSL) and Box to Box Films. It will give a behind-the-scenes glimpse into the lives of the top surfers in the world and their aspirations, accomplishments, and struggles.

Each episode will feature surfers in the 2021 WSL Men’s and Women’s CT in different locations starting in Hawaii on Friday, December 4. There are various aspects to surfing culture, like sustainability, marine preservation, and conservation, and the series will explore this.

The docuseries will be produced for Apple by Box to Box Films and in partnership with the WSL. Oscar and BAFTA Award winner James Gay-Rees (“Exit Through the Gift Shop,” “Amy”), BAFTA nominee Paul Martin (“Formula 1: Drive to Survive”), and Erik Logan (World Surf League) will executive produce on behalf of Box to Box Films.