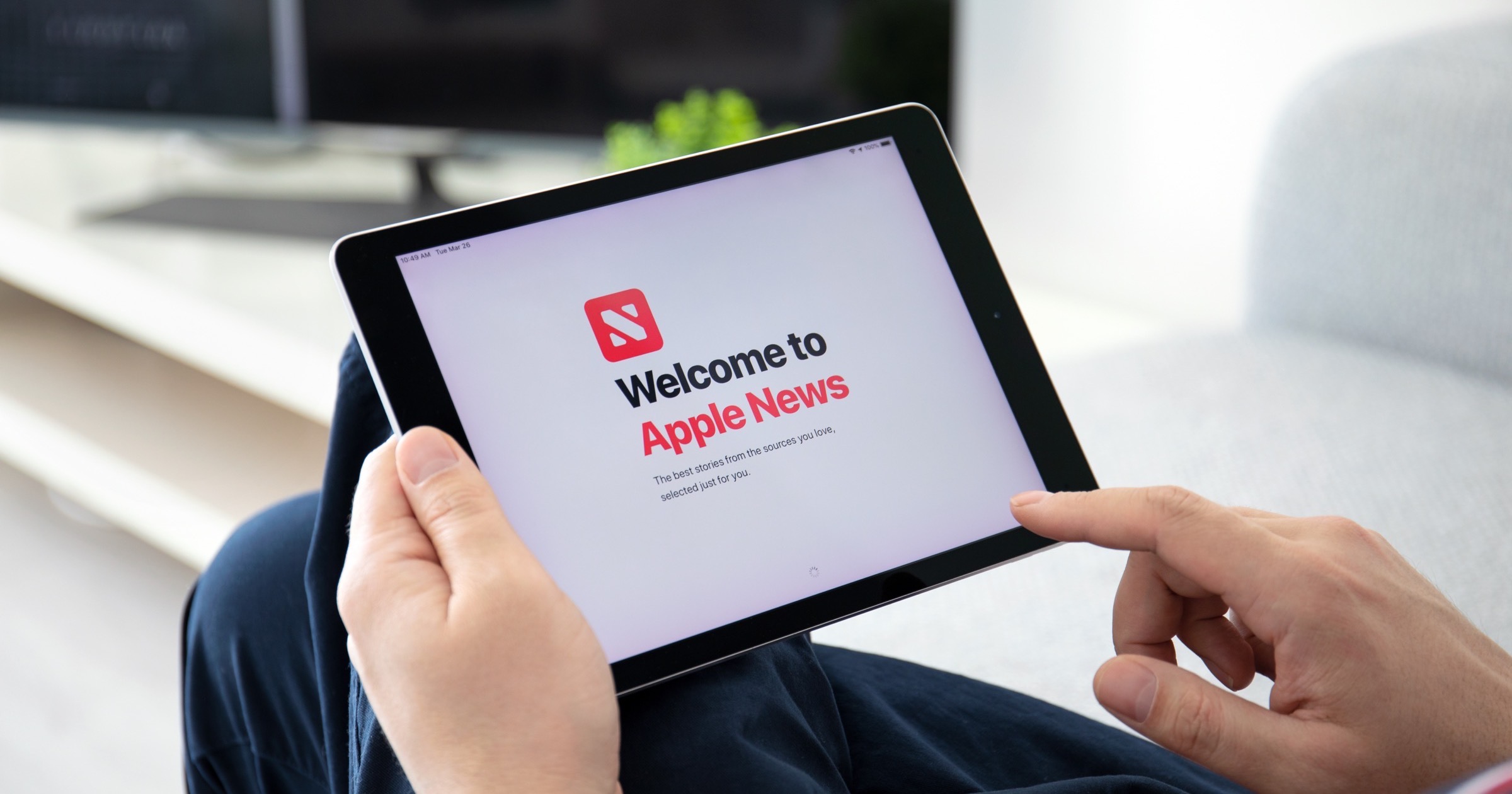 The Wall Street Journal plans to stick around on Apple News, saying the partnership brings new readers to the website like women and young people (via New York Post).

That Apple News partnership allows us to focus on that tier of content and bring in a significantly new audience that we would hope to graduate to a paid WSJ subscription over time. And it is a genuinely different audience. It’s actually, of late, more women than men. For The Wall Street Journal ­itself, it’s more men than women.