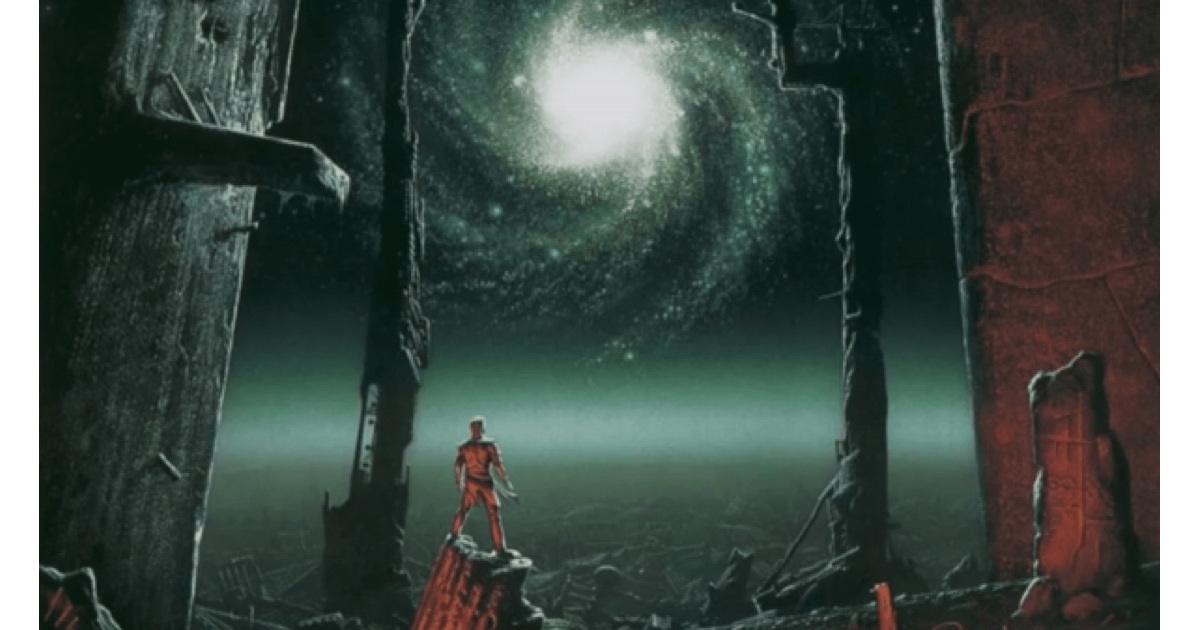 Production of the Apple TV+ series Foundation has been suspended due to the coronavirus pandemic (via Deadline). Filming had been taking place in Ireland. However, this week the country introduced strict measures to try and counter the spread of Covid-19.

Foundation was the largest-scale production ever in Ireland. It joins The Morning Show in halting filming. The show is a collaboration between Apple and Skydance. In a statement Thursday, the studio the production studio said:

Skydance, along with Apple, have made the decision to temporarily suspend. The health and safety of our cast and crew is our top priority and we are closely monitoring the situation.

Foundation, when it arrives, will be a 10-part series. The sci-fi show tells the story of a group of rebels’ bid to save the Galactic Empire. It is an adaption of Isaac Asimov’s novel trilogy and stars Jared Harris and Lee Pace.