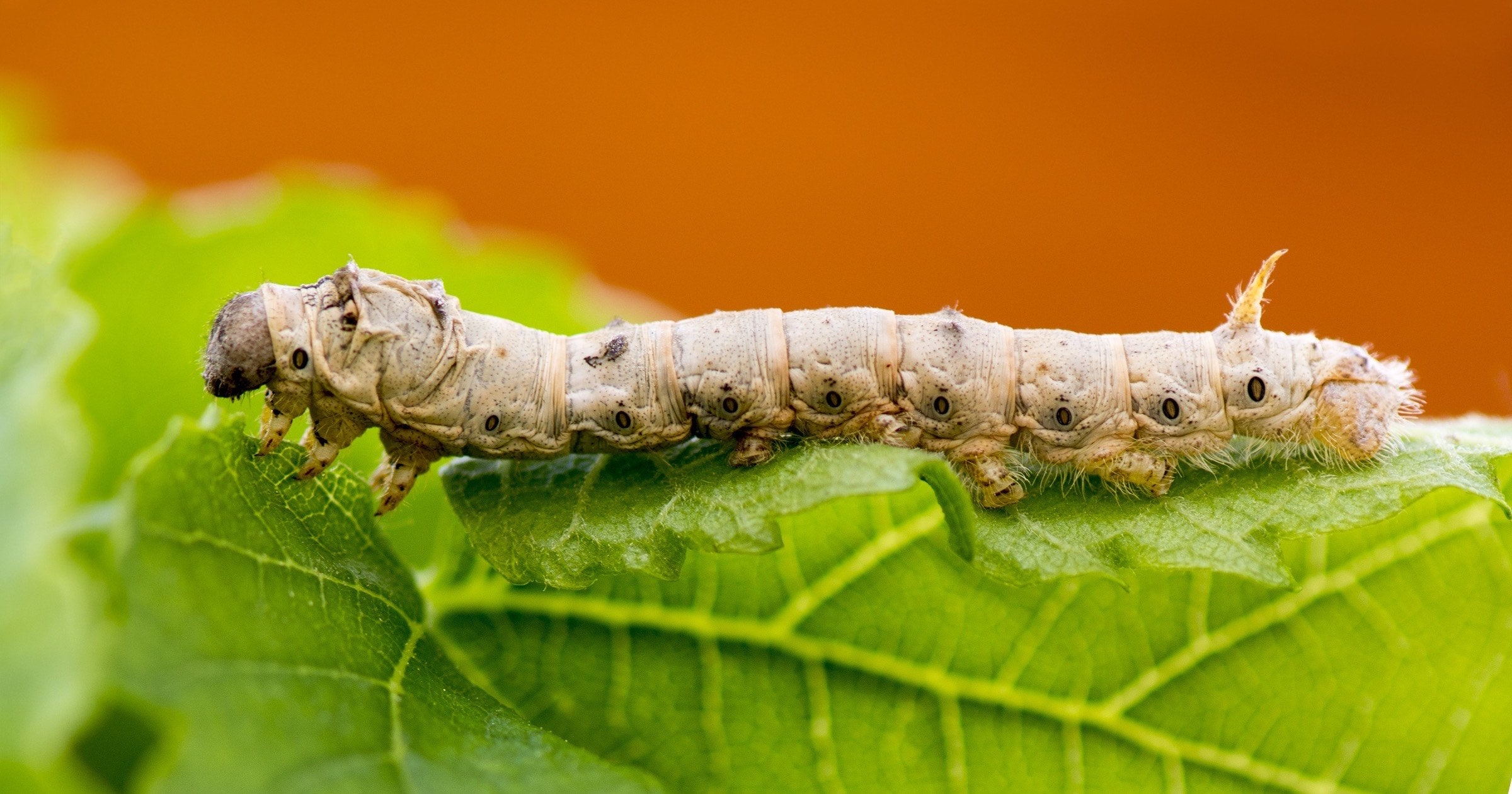 Researchers from the Gwangju Institute of Science and Technology (GIST) in South Korea have developed a silk-based physical unclonable function (PUF). They claim it’s “practically unreachable” and has a break time of 5´ 10^41 years.

A physical unclonable function is a physical feature that takes advantage of microscopic differences in electronics to create unique security keys. These keys, when read by an electronic device, help establish or refute the authenticity of the input, thereby either granting or denying access.

In a paper which was made available online on January 12, 2022 and published in Nature Communications, researchers from the Gwangju Institute of Science and Technology have designed the first natural PUF. Using native silk fibers obtained from Bombyx mori (domesticated silkworms), the research team designed PUF-based tags. These tags were then used to devise a lens-free, optical (light-based), and portable PUF (LOP-PUF) module.

Prof. Young Min Song, senior author and a professor at the Gwangju Institute of Science and Technology:

When a beam of light hits the disordered silk fibers of an optimal density, it causes light diffraction. The nanostructures in individual microfibers enhance the contrast of light intensity with respect to the background. The diffracted light is then captured by an image sensor. Since the pattern of the microholes is naturally-made, it is unique, giving rise to a unique pattern of light.

To achieve the desired intensity and contrast, the researchers experimentally optimized the distance between the silk-based PUF and the image sensor. The assembly also included a light-reflecting mirror and three tricolor light-emitting diodes among other components. Through a series of interventions, the research team processed the captured patterns of light and converted them into a digital format (strings of 0s and 1s).

The results: the average time required to “fake” the authentication was approximately 5´ 10^41 years, thus making the LOP-PUF module a practically unbreachable device. Moreover, the novel security device permitted “digital encryption,” or the conversion of information into a code, to prevent unauthorized access. The team optimized its physical unclonable function design by adding a few tweaks. For example, a cooling fan was added to reduce the “thermal noise,” or the disturbance caused by temperature fluctuations.