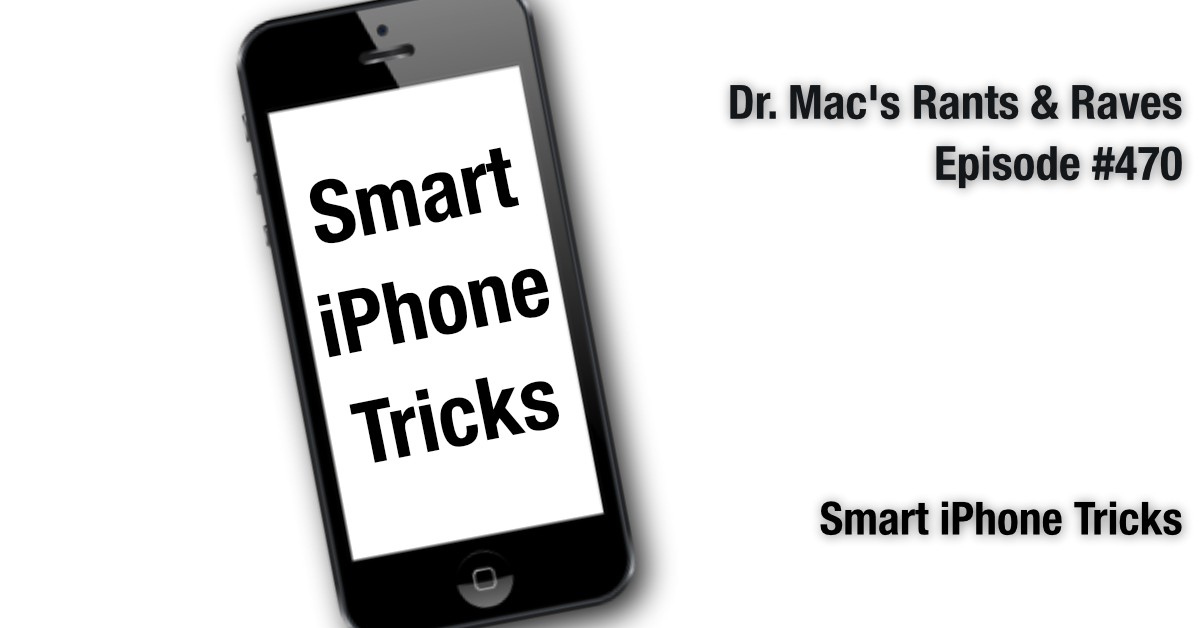 On January 9, 2007, I was lucky to have been in the room where it happened when Steve Jobs introduced the iPhone. He joked that Apple was introducing three revolutionary products—a widescreen iPod with touch controls, a revolutionary mobile phone, and a breakthrough Internet communications device. The punch line was that it was a single product called iPhone, which was all that and more.

Many have forgotten that the first few iPhone releases were closed systems. They came with a handful of apps made by Apple, but that was all you got (at least for the first year and a half). Then, in July 2008, Apple introduced the iPhone App Store, and nothing was ever the same. Today, there are nearly two million iOS and iPadOS apps available, along with thousands of hardware accessories enabling features and functions almost unimaginable fifteen years ago.

And although Steve Jobs was reputed to have opposed third-party apps and the App Store, I’m sure even he would be impressed by the things an iPhone (or iPad) can do today.

For example, I have become obsessed with woodworking, which my iPhone makes better, easier, and safer. Better because I have a zillion instructional videos and project plans PDFs at my fingertips without leaving my workbench.

Safer because my iPhone (and Apple Watch) protect my hearing by warning me when ambient sound (or headphone) levels are high enough to cause temporary or permanent hearing loss.

And easier because the bundled Measure app is accurate enough for rough work and faster and easier to use than a tape measure. And I use the Measure app’s Level function all the time to determine precise angles and straighten crooked pictures on my walls.

Find My Car (Since I Forgot Where I Parked it)

Another feature that blows my mind is Find My. Yes, it can help you find your misplaced Apple device or anything with an AirTag affixed. But if you use Bluetooth or CarPlay with your iPhone, it can also help you find your car in a parking lot even when you have no idea where you parked.

Start by enabling Show Parked Location in Settings > Maps. Now, whenever you disconnect your iPhone from your car’s Bluetooth (or CarPlay), your iPhone automatically creates a parked car marker in the Maps app, where you can use detailed walking directions to find your lost car.

All the features I’ve described above come with your iPhone, so there’s nothing more to download or buy. Enjoy them!

Endoscopes, Borescopes, and Otoscopes (Oh My)!

There is one more thing: I am obsessed by the sheer number of wireless special-purpose cameras that work with your iPhone, such as endoscopes, borescopes, otoscopes, security cameras, and more. I have no use for such devices and don’t own any, but the concept is very cool.