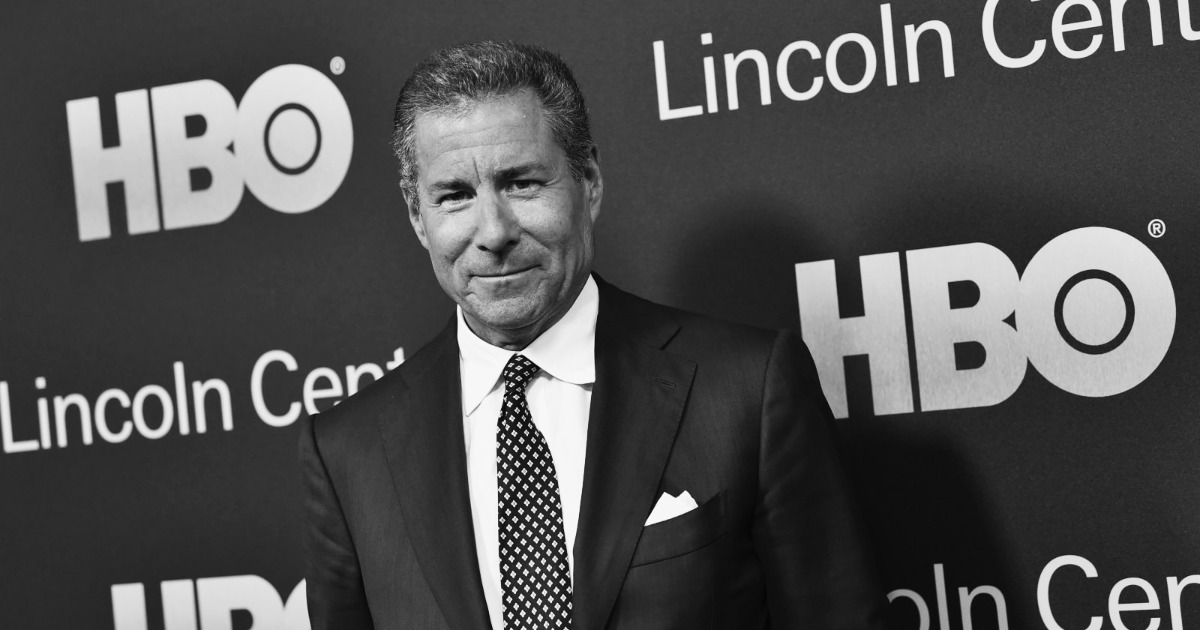 Richard Plebler, former CEO of HBO who departed the company back in February is headed to Apple (via Hollywood Reporter).

He’s reportedly in advanced discussions to sign an exclusive production deal with Apple TV+ and it’s expected to close by the end of the year. Once it does close his company RLP & Co. will create original content for Apple.

Sources say Apple TV+ heads of worldwide video Zack Van Amburg and Jamie Erlicht are leading the charge to secure a production deal with Plepler, who has a long roster of ties to the industry’s most sought-after creators and stars alike. Plepler would be the latest high-profile production deal the duo made at Apple and join a roster that also includes the likes of Oprah Winfrey, A24, Sesame Workshop and the parent company of Peanuts.