Telemarketers and the Republican party are trying to convince the Federal Communications Commission to let companies send messages to your voicemail without ringing your phone. The voice messages could come from companies selling products, politicians and political organizations, and bill collectors, and there wouldn’t be any way to block them. 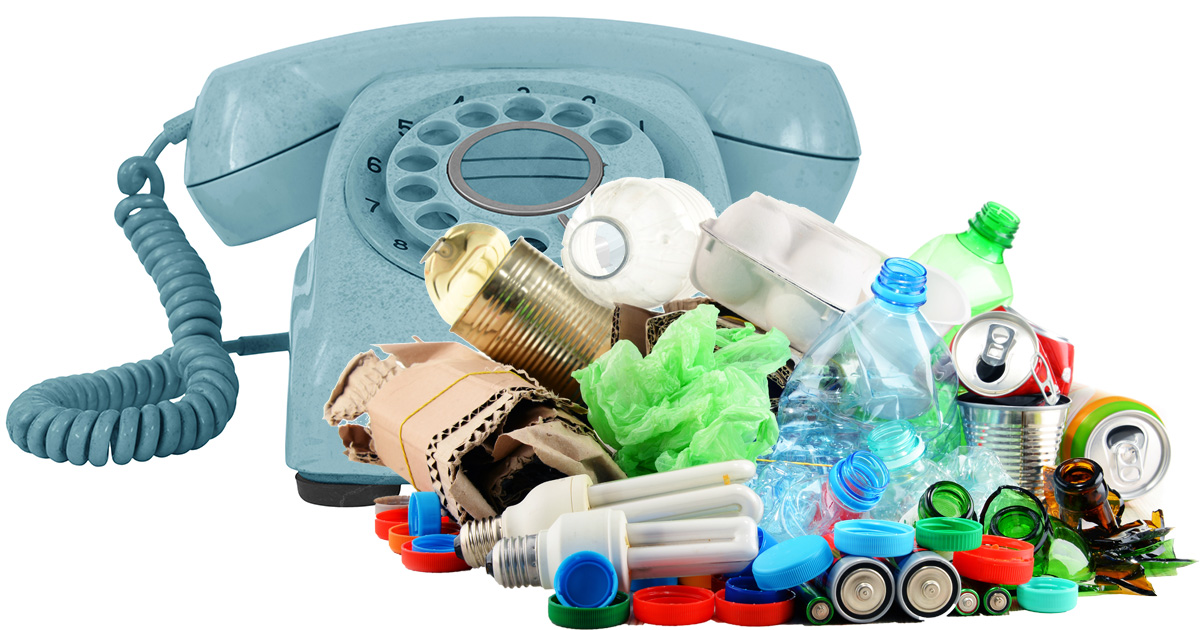 Telemarketers want to fill up your voicemail without calling your phone

A company called All About the Message LLC is pushing for FCC approval to deliver what’s being called “ringless voicemail,” and the Republican National Committee is backing the request. According to the RNC, injecting recordings into our voicemail boxes without calling our phones is something political groups and businesses should be allowed to do. Blocking the activity, they say, amounts to a violation of the First Amendment right to free speech.

Voicemail as the New Spam Platform

Since the technology All About the Message wants to use bypasses typical incoming call and message systems, recipients wouldn’t have any way to block them. The company says that’s no big deal because it’s not like your phone would ring, so it isn’t intrusive.

The RNC couched their take on the practice in politics saying, “The Commission should tread carefully so as not to burden constitutionally protected political speech without a compelling interest.”

The National Consumer Law Center, however, thinks approving ringless voicemail sounds like a disastrously bad idea. The organization said the practice is intrusive and will be used to harass and bully consumers.

In its statement to the FCC opposing All About the Message’s request, the NCLC said,

These voicemail messages are just as invasive, expensive, and annoying as calls and texts to cell phones. Granting the petitioner’s request would allow telemarketing and debt collection messages to overwhelm the voicemail boxes of consumers. Unlike their ability to limit calls and texts, consumers have no way to limit, restrict or block unwanted voicemail messages from particular callers. These messages appear to be delivered using technology that is identical to that used for texts, so there is no technological or legal reason for them not to be covered by the same rules under the [Telephone Consumer Protection Act].

Consumers could face extra charges on their cellular call and data plans if they receive too many ringless voicemail messages. Their voicemail boxes could fill up with spam voicemail, too, blocking legit callers from leaving messages.

Collection agencies, for example, could essentially hijack someone’s voicemail box by flooding it with prerecorded messages demanding payment. Consumers wouldn’t be able to stop or block the messages because there isn’t any way to opt out—and they’d face unending alerts as they pour in.

All About the Message and the RNC are asking the FCC to relax the rules governing robocalls to give ringless voicemail a green light. The FCC hasn’t ruled on similar requests in the past, but with a political push behind this one there’s a much better chance it could this time. If so, get ready for a voicemail box full of spam messages.

[Thanks to Recode for the heads up]

Anything that doesn’t give you an opt out is intrusive.

The GOP today is horrible. They’re systematically dismantling everything that benefits people in favor of big business. Oh yeah, that’s what they’ve always stood for. They’re just over the top on it now. The dumbing down of America is clearly evident, and it’s not just young people. The voters voters elected a majority of thes A-Holes.

JB, I am pretty sure that the voicemails are not on our phones, but on the service’s servers. That being said I do get your point about turning it off. As it stands now I have a silent ringtone set as the primary and audible ones for my favorite contacts. Robocallers are blatantly violating the Do-Not-Call list and robocall legislation; AT&T’s Call Protect App does help quite a bit with that problem.

If this happens then I want a way to shut the phone app off. I hardly use it anyway. Really wish Apple up the game and turn the iPod Touch into a iPad Nano with cellar data.

This is a stupid idea that should be rejected. If it isn’t then I would hope Apple, telco companies and others are able to provide solutions to block the junk.

Blanket judgments like the DNC is evil are usually rejected. Oops, that should have been RNC 😙

If I don’t give consent wouldn’t this be trespass to chattle. Legal disclaimer, I am only a focsle lawyer.

“Blocking the activity, they say, amounts to a violation of the First Amendment right to free speech.”

What amases me is why some relatives of mine don’t understand when I say the GOP is evil.