The next version of Apple Watch will launch in the third quarter this year with the same design but featuring battery life and performance improvements, according to a report this week from DigiTimes. Citing the Economic Daily News, DigiTimes claims that Quanta Computer, the Taiwanese firm currently manufacturing the Series 1 and Series 2 Apple Watch models, will again receive the contract for the presumed “Series 3” iteration of the device. 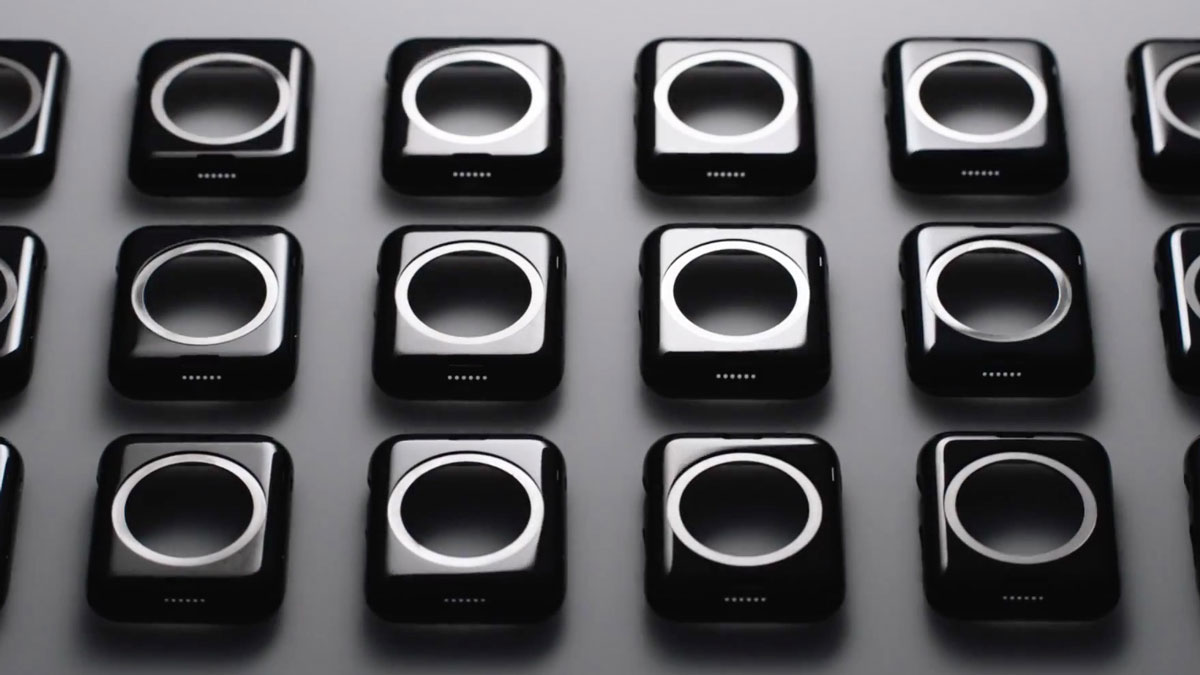 The Apple Watch 3 is expected to keep the same design without the addition of new sensors or major features. Instead, Apple will focus on battery life which, while better in the Series 2, still has room for improvement. The inclusion of other features, such as cellular connectivity which could potentially eliminate the requirement of a paired iPhone, is unknown.

Should Apple release a third-gen Apple Watch without design changes, the move would mirror the company’s approach to the iPhone, which also appears to now be on a three-year design cycle rather than the two-year pattern which persisted until the iPhone 6. Maintaining the same design would also allow existing Apple Watch owners to easily migrate their bands, some of which cost more than the Watch itself, to the new model.

Quanta declined to comment on the rumor, calling it simply “market speculation.”

Maintaining the same design would also allow existing Apple Watch owners to easily migrate their bands, some of which cost more than the Watch itself, to the new model.