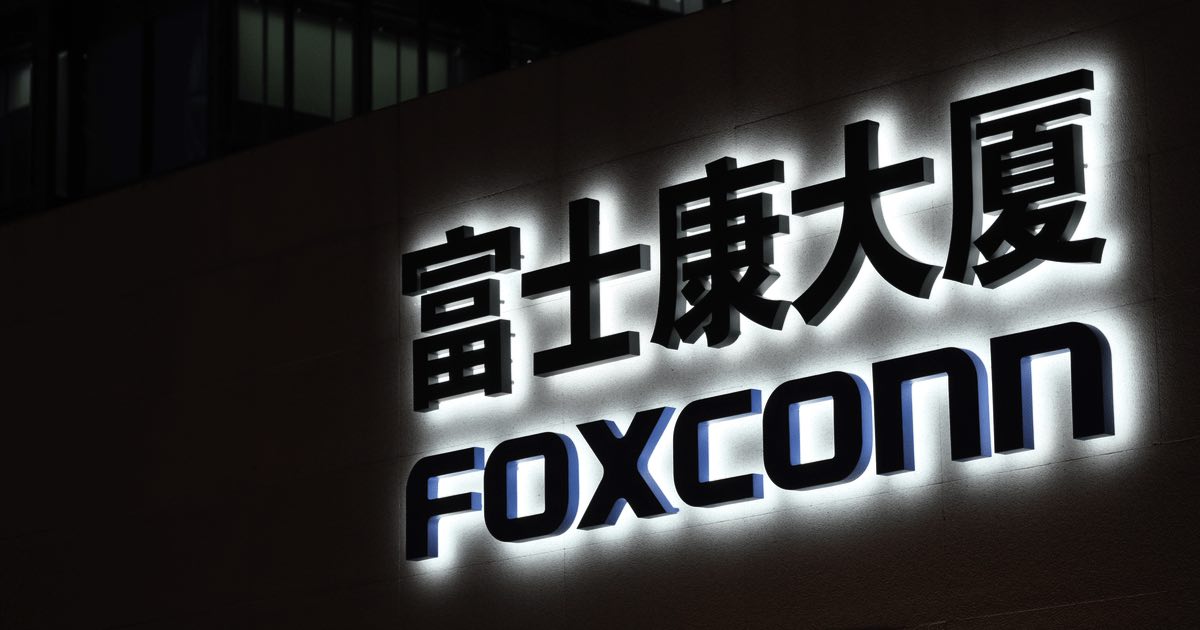 Apple’s largest supply chain, Foxconn is looking at a $9 billion dollar factory in Saudi Arabia. According to a report from The Wall Street Journal, the company is interested in a facility that could produce microchips as well as electronic vehicle components.

What This Means for Apple

A recent Wall Street Journal report explains that Foxconn is looking to expand and diversify its manufacturing presence. This is in response to the current political climate between the U.S. and China. Reportedly, they are also in talks with the United Arab Emirates over the same project.

While it is no surprise that Apple is developing a smart car, it is not clear yet whether Foxconn’s purchase will be for this project. Apple’s Car Team has recently dissolved, meaning they will need to scramble to hit their projected date of 2025. The company is working with other car manufacturers, such as buying a $230 million factory in Lordstown, Ohio. This purchase is in conjunction with Lordstown Motors, and Foxconn is helping them develop their electric truck.

Lordstown Motors is not the only company. Foxconn also has deals with EV startup Fisker. The two companies are working together to codevelop an electric vehicle. The company is also manufacturing up to 50,000 EVs in Thailand for oil-supplier PTT PLC.

As the Apple Car is likely to require a lot of processing power, and it may still be Foxconn that is doing the production. The vehicle is still early enough in development that Apple has opportunity to tap into other manufacturers.

Foxconn is one the largest supplier for iPhones, so there is a chance that this purchase could go toward developing something for Apple. However, as the company is in talks with other manufacturers, it is a bit too early to speculate. With Foxconn’s connections to Apple, this is still something to consider.

It is ultimately in the hands of Prince Mohammed whether the Foxconn secures factories in Saudi Arabia. Currently, the company’s proposal is under review. Saudi Arabia is weighing Foxconn’s offer compared to those made to other countries, as the Chinese electronics maker has made several offers around the globe.

It will be interesting to see how this fares for Apple.